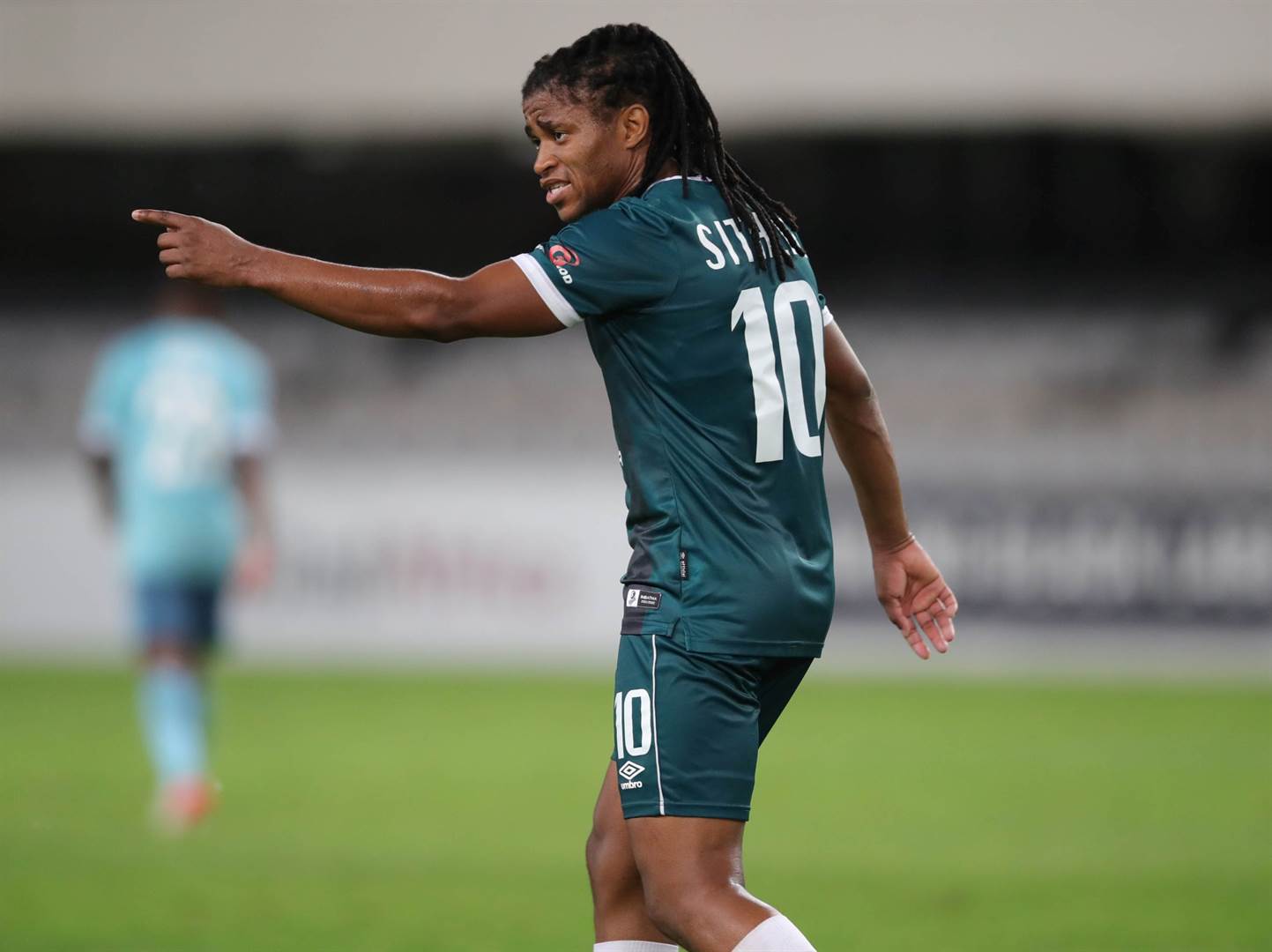 The Bafana Bafana international's agent has confirmed that head coach Benni McCarthy remains keen on selecting the player for the remainder of the season despite his ongoing transfer saga.

The Usuthu hierarchy though has insisted that Sithebe will not feature for the club again after reportedly agreeing on a move to Kaizer Chiefs.

"He (Sithebe) remains committed to his job at AmaZulu despite the situation that he is in," says Musawakhe Sithebe, the player’s intermediary.

"He has been forever working hard at training and tells me that the coach wishes he could include him, but his hands are tied because he has bosses to report to. It is not easy.

"It is difficult, but he is not the first player to be in this situation. The player is still training with the club, and that gives us hope that maybe he might play. They are also meeting their side of the contract.

"It is not easy for the player. This has affected him but as a man, he must learn to be strong.

"The issue was around the contract that AmaZulu was offering. They wanted to give him a 10% increase but then it didn't equate to the valuation that we had.

"You must consider what he was earning.

"I have tried to engage with the club, but it seems it will remain the way it is until the end of the season.

"I tried to convene another meeting with Kaizer Chiefs football manager Bobby Motaung so that we have a joint meeting with Zungu. The timing was not been right but Zungu is available to talk," says Sithebe.