Usuthu players such as Siyabonga Mbatha, Bonginkosi Ntuli and Siyethemba Sithebe have been heavily linked with moves away and have been targeted by Gauteng teams.

However, it is now believed the arrival of McCarthy could see them remain with the club with the hope of being offered improved deals.

"Before the arrival of McCarthy it was clear that Mbatha, Ntuli and Sithebe were on their way out of the club as they were targeted by big teams in Gauteng," a close source tells KickOff.com.

"But now it seems like that won't happen because of the new man in charge, who is looking at building a strong, united team and wants to make sure every player is happy to avoid any temptations."

Usuthu are also believed to be working on a plan to move out some players in the next transfer window, with those who are not getting game-time following the arrival of so many new signings set to be released. 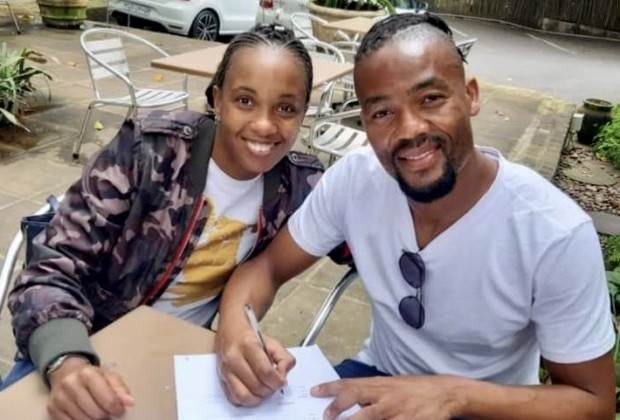 Veli Mothwa
Next on KickOff
Resurgent SuperSport too strong for Sekhukhune