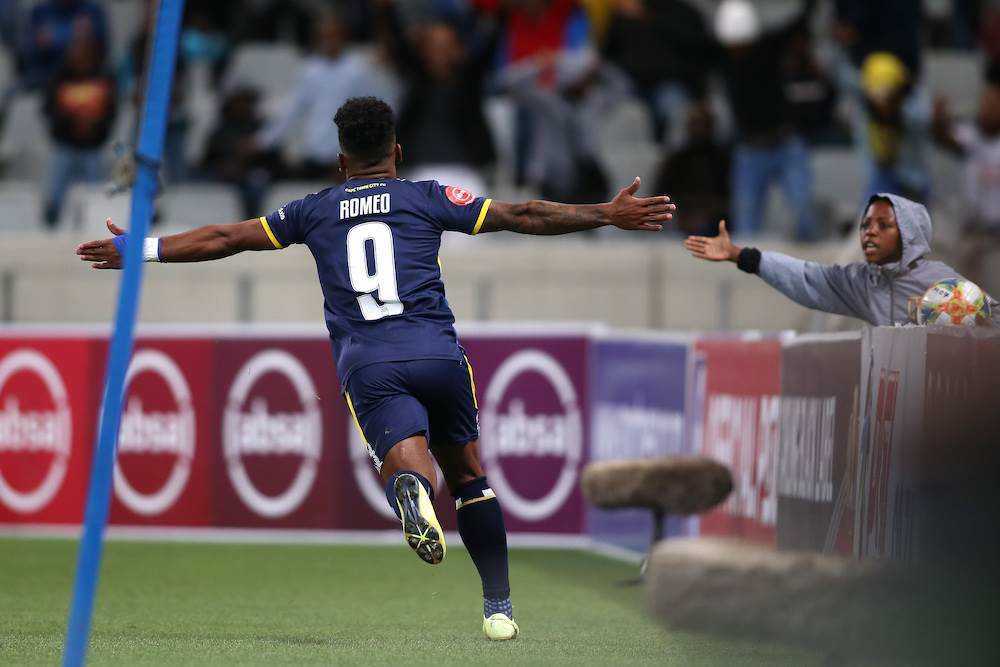 Siyabonga Nomvethe believes his 20-goal milestone will be broken in the current Absa Premiership campaign as three players are already into double figures.

While still on the books of Moroka Swallows, 'Bhele' scored 20 times to finish the 2011/12 league season as the undisputed top scorer.

With 11 to 12 league games left for most teams in 2020, there is still no clear front-runner as the Golden Boot race heats up, and this time the battle seems to be between the local strikers and their foreign counterparts.

READ: Pitso: How Downs lost out on Musona

Orlando Pirates' in-form Malawian striker Gabadinho Mhango pulled ahead at the top of the chart after his goal against Highlands Park over the weekend and moved onto 12 league goals.

Tied in second place with 10 goals apiece are Kaizer Chiefs' Samir Nurkovic and AmaZulu's Bongi Ntuli, followed by Highlands Park's Peter Shalulile and Golden Arrows' Knox Mutizwa, who are both on nine goals.

According to Nomvethe, it is very difficult to predict who is going to walk away with the prize this season as he expects the battle to go down to the wire.

"At the moment no one can claim he will take it you see, the league still has a long way to go," Nomvethe tells KickOff.com.

"They are all too close to each other the top four. It's still tough now. The last five matches will determine who will walk away with it. The way I see it the strikers are scoring, the top four, five... they all want lesi sicathulo [this shoe] you see.

"It's still going to be difficult because others want the league, while others wants to survive, others want top eight, but at this stage you can't tell who is your money on.

READ: Middendorp: Nurkovic is being targeted

"Now it's time for those who are chasing the award to focus. Your focus should be on pushing as much as you can if you want to jump the line.

"They can score another 10 goals, it will depend on an individual because if you look at other strikers they hit hat-tricks you see. That shows they can easily finish on 20 goals.

"It's tough to be honest. I can't choose anyone because all these people are scoring. It's not easy to come up with only one name. We can't judge them by their teams because what's important is for their strikers to score.

"A team can stay on top of the log table but find that the goals are coming from the midfielders and defenders you see. I'm sure we will see 20 goals this season. It will definitely be over 15 this season."

Nomvethe says by that he doesn't mean a player must be selfish during matches and take every free-kick or penalty.

"No no no, you must not be selfish. You must play your normal game because once you focus on jumping the line... you are not playing for yourself you see, there's eleven of you," he advises.

"Sometimes you can decide to take a penalty or free-kick only to miss it and cost the club, we lose three points. It's better for you to focus on your game."

The record is still held by Collins Mbesuma, who scored 25 goals for Chiefs in the 2004/05 season.