On Tuesday the Sea Robbers unveiled ex-Bidvest Wits duo Thulani Hlatshwayo and Namibian midfielder Deon Hotto as their new signings, deals that were done in June following the sale of The Clever Boys' top-flight status to Tshakhuma Tsha Madzivhandila.

While Hlatshwayo served as a captain at both Wits and Bafana Bafana, former Pirates skipper Siyabonga Sangweni claims captaining the Soweto giants is a different kettle of fish compared to Wits and the national team.

"Yes, they can say that he hasn't lifted any cup as a captain, but we need to be careful not to kill the rhythm of the team by handing over the armband to a newcomer. He must start by learning first how things are done here at home.

"It's not like I'm against Hlatshwayo, I don't have a problem with him, he is a good leader. But he must first see how things are done here.

"He should only be handed the armband if Jele is not playing. Like in my case I would only wear it if [Lucky] Lekgwathi was not playing. Yes, he plays in the national team but Pirates is a big team here in South Africa.

"So let's not compare two different things. Actually, you don't need to wear the belt to be a leader. I like Hlatshwayo but they mustn't rush putting him in shoes that are too heavy for him. 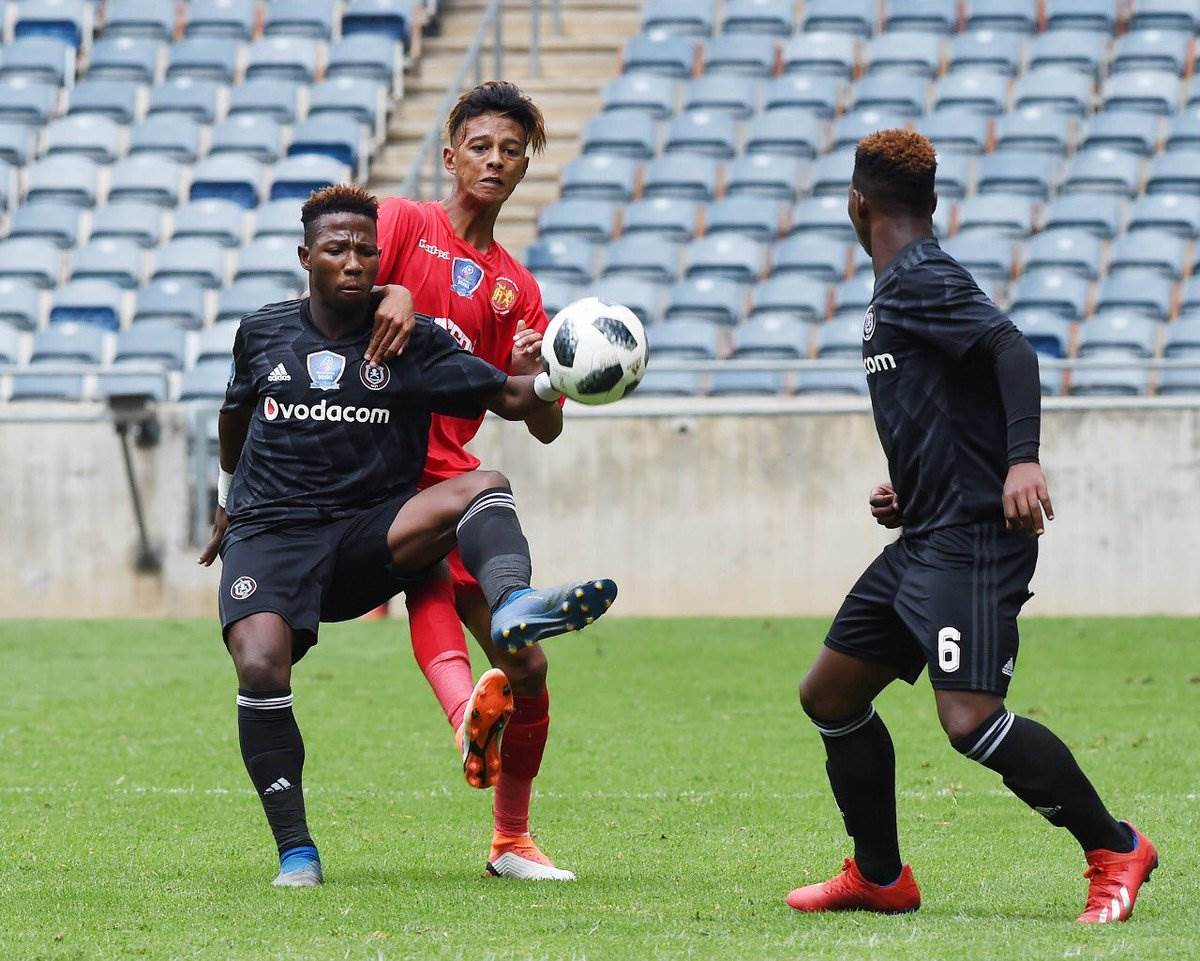 Tsepo Masilela & Innocent Maela.
Next on KickOff
The best XI left footers to ever play in the PSL