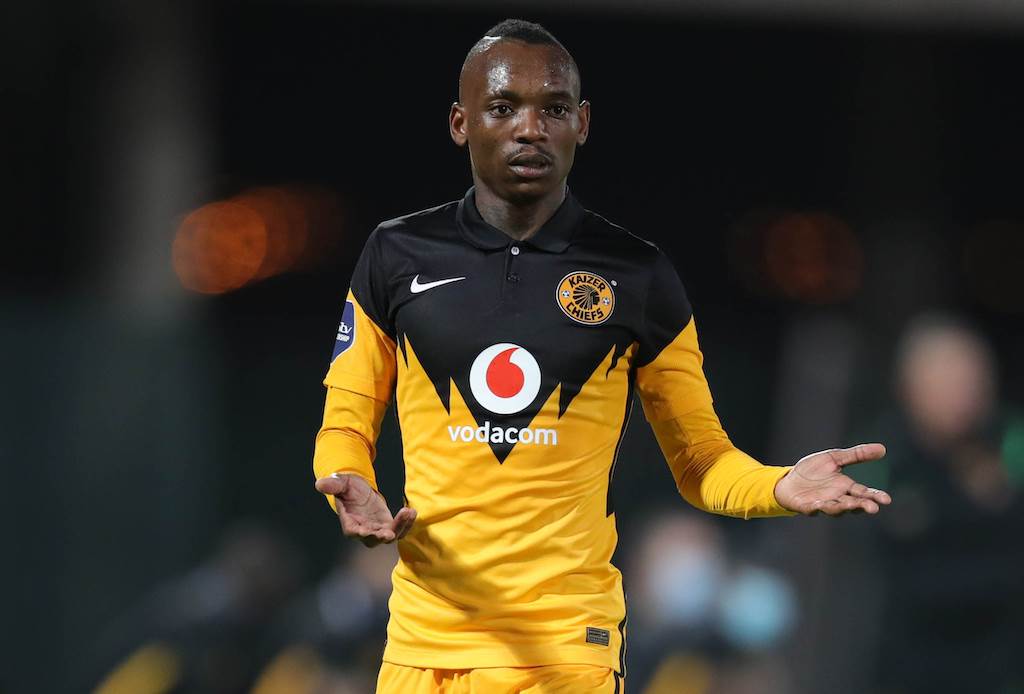 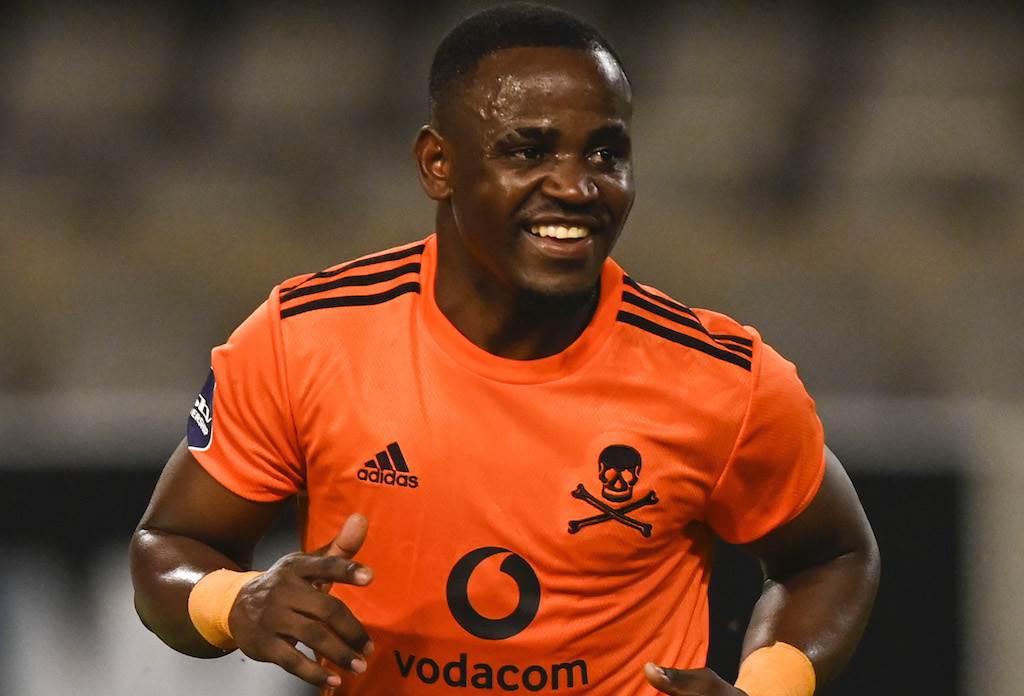 Orlando Pirates and Kaizer Chiefs square off for another Soweto Derby this weekend and this is how a combined team of the most valuable players would look.

Derby III for 2020/21 is set to see the two Soweto giants come to blows for the first time in the DStv Premiership era at Orlando Stadium on Saturday (15h30 kick-off).

With Chiefs still under a FIFA transfer ban, there has been little improvement in their player rankings in as far as estimated market value goes, while Pirates' injection of quality at the start of the season has boosted the team's overall value estimation.

According to transfermarkt.com, a combined Derby XI would feature nine Buccaneers and only two Amakhosi stars at a total estimated value of R188.6-million.

The most valuable player among the two sides remains forward Khama Billiat, who is valued at R27.6-million, followed by defender Thulani Hlatshwayo, valued at R22-million.

Richard Ofori makes it into goal ahead of Itumeleng Khune by virtue of his rise from R11-million to R14,3-million since his move from Maritzburg United at the start of the season.

The only other Chiefs player to make it into the team is defender Daniel Cardoso, whose value estimation sits at R13,8-million – up from R13.3-million in April last year.