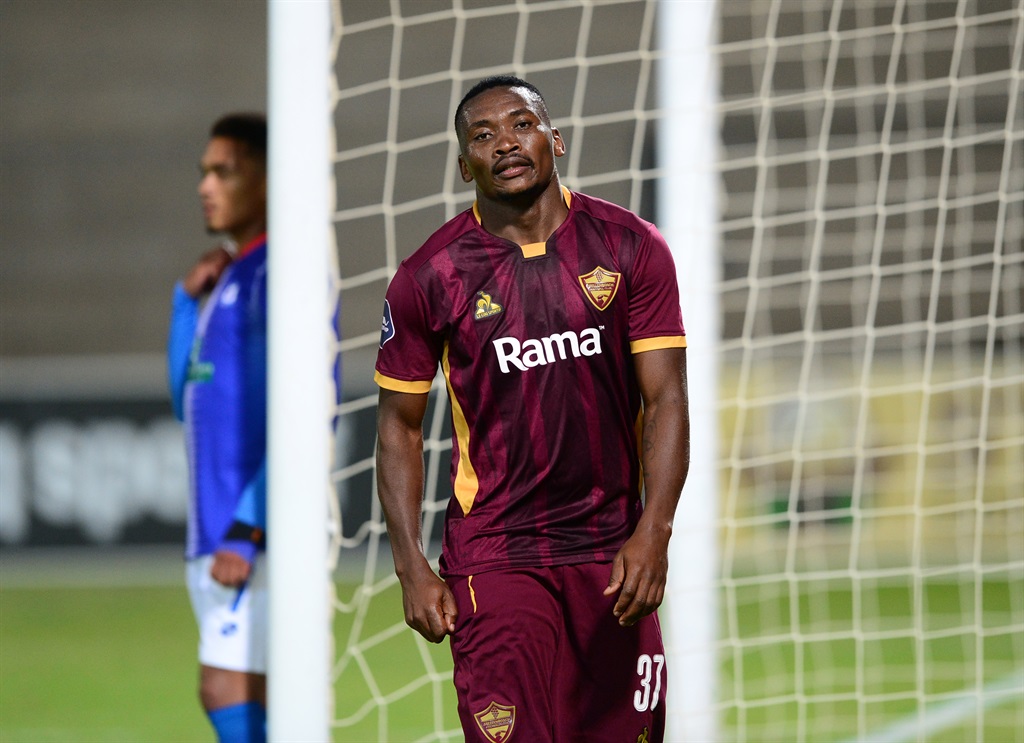 In-form Sinethemba Mngomezulu has emerged as the player Stellenbosch FC will look to for goals this season following Ashley Du Preez's departure to Kaizer Chiefs at the start of the campaign.

Mngomezulu continued his impressive form in front of goal against Maritzburg United on Tuesday when he scored Stellenbosch FC's third goal of the night in a comprehensive 3-0 victory at the Danie Craven Stadium.

The 23-year-old joined Stellies from TS Galaxy at the start of the campaign and has now scored in each of his last three appearances for the club, having previously netted in the 1-1 draw against Sekhukhune United and in the club's 2-1 win over Swallows FC.

In doing so, he has become only the second player to score in three consecutive matches in the DStv Premiership (after Stanley Dimgba) for the club and his form will be welcomed by the Winelands-based outfit who lost former star forward Ashley Du Preez to Kaizer Chiefs at the start of the season.

EXCLUSIVE INTERVIEW | Du Preez: I have what Kaizer Chiefs lack

Du Preez top-scored for Stellenbosch during the 2021/22 campaign with nine goals before completing a high-profile move to Naturena, and it is hoped that Mngomezulu will surpass his contributions by hitting double figures with the club this season.

"I think he came to us having not played too much football, so it took a while for him to adjust, but he's got some really good qualities," Stellies head coach Barker told the media after the match.

"He is a good finisher, he's robust, he's strong, he doesn't stop running. We're still working on his hold-up play, which could be a bit better, but in and around the box he's really smart and has got good power in both legs.

"Hopefully he is someone we can bank on to get double figures for goals. You know, to score three times in three matches is not easy, I'm not sure if he's going to get credited with the other goal (the own goal) but he's done really well."

Related Links
Stellies jump to fifth after Maritzburg thrashing
Du Preez reveals lofty Chiefs target
The DStv Premiership's most valuable new-signings XI
Next on KickOff
Barker: Mthethwa can be an asset for Bafana