Gould joined Stellies upon their promotion to the top flight in July last year but managed 11 appearances – only eight of which were in the starting line-up.

The 37-year-old, who has indicated his desire to continue playing, was then released earlier this month despite the possibility of the 2019/20 season resuming.

Barker has since explained the decision to sever ties with the veteran former Bafana Bafana star, while touching on what he brought during his stay in the Cape Winelands.

"It was a decision based on [the fact that] his contract coming to an end, and we still have four other centre-backs at the club," explained Barker to the SA Football Journalists' Association.

"We just felt that the centre-backs we have currently at the club, who have been playing the last few matches have really grown in stature.

"We've got Sibusiso Mthethwa, Rafiq De Goede, Robyn Johannes and Alan Robertson, and we just felt we needed to make that decision.

"Morgan was massive for us when he came to the club, helped us a lot off the field with the youngsters as well as on the field with his performances.

"So, we also want to thank him for his great contribution and wish him well also going forward." 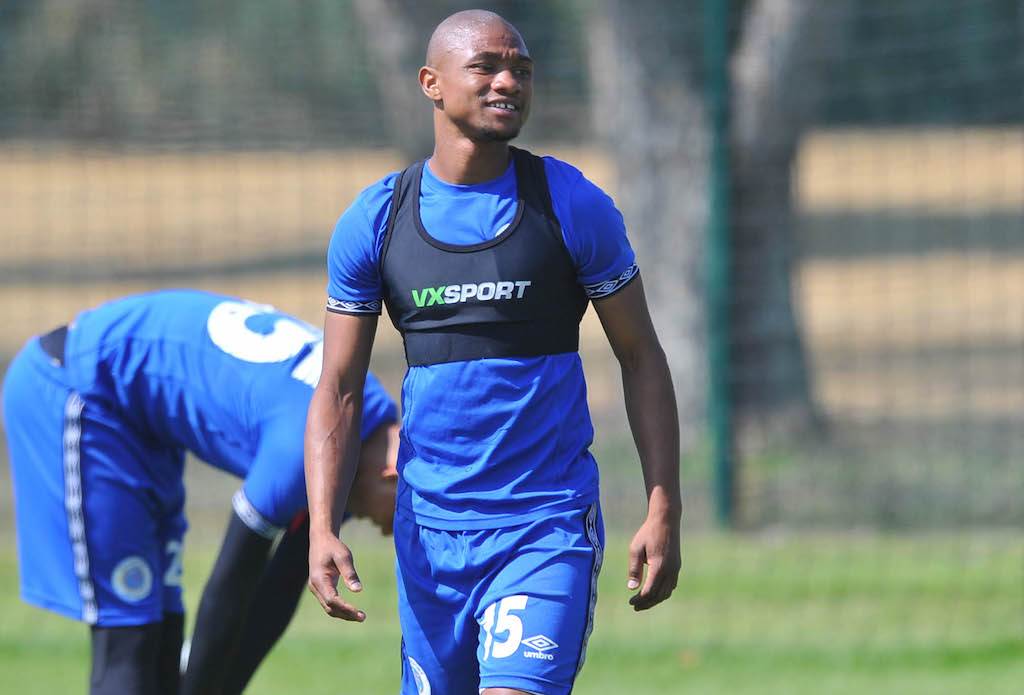