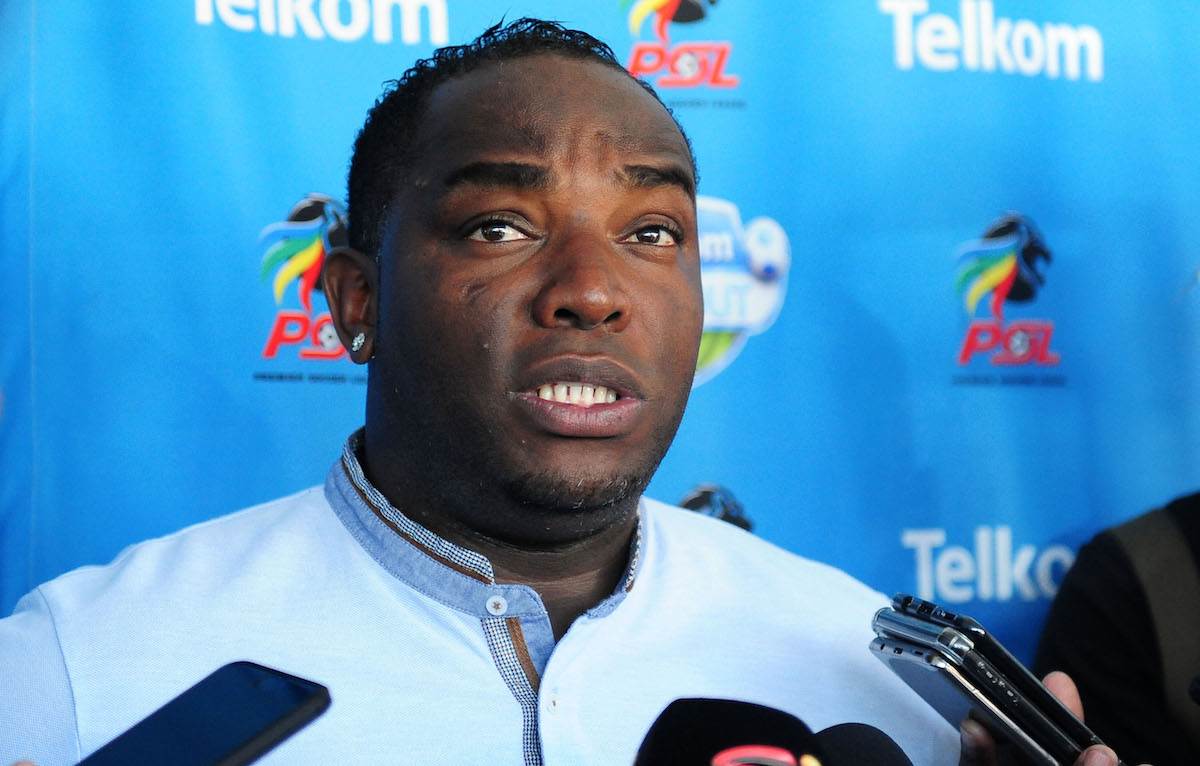 This season the Citizens have started inconsistently having not won in nine matches, with the latest signs that the pressure is getting to him coming after his side's penalty shootout defeat to Kaizer Chiefs over the weekend.

The defeat, after a 1-1 draw on the day, knocked City out of the Telkom Knockout and after the match McCarthy slammed the match officials for allegedy favouring Amakhosi.

McCarthy also recently got heated with Orlando Pirates coach Rhulani Mokwena during a 3-3 league draw during which the pair were seen squaring up on the touchline.

The 41-year-old UEFA Champions League winner has become known for his outbursts in the dugout, something many believe could hold him back in his ambitions of becoming a top coach.

"Benni McCarthy is doing a good job, he has done well," says Golden Arrows coach Steve Komphela, who knows all about pressure having once been in charge of the Glamour Boys.

"He's still young in his coaching career, we cannot afford to lose him, he's got the right level of aggression. He is a winner and you can relate to him. It would be unfortunate [if he didn't coach anymore]."

Komphela tells McCarthy to hang in there and focus on his job because a lack of good results happens to every coach, and he should use this period to learn.

"These things happen with us, everybody else, whether you go to Rhulani Mokwena, Ernst Middendorp, Mandla Ncikazi, Pitso Mosimane... he must just hang in there and focus on his job," he adds/

"He is a top man. Sometimes you've got to go through this to reflect, to even get better. I wouldn't think otherwise about Benni, he has done a good job."