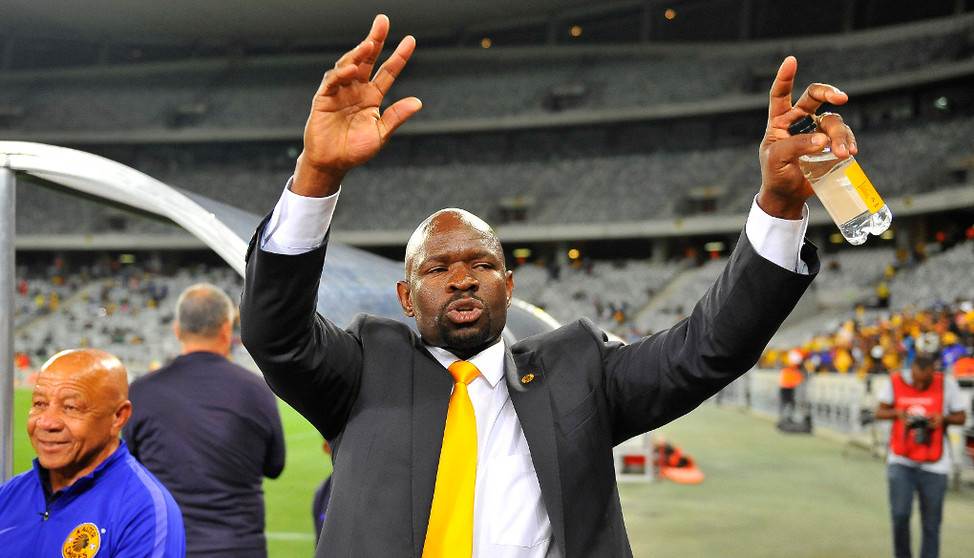 Amakhosi are consequently four points shy of the summit with five matches left for Komphela's men. And while champions Mamelodi Sundowns and Bidvest Wits are also ahead of them in the standings with two games in hand, Komphela insists there is no quit in the Glamour Boys.

Komphela said: "We never give up. For as long as mathematically it makes sense we keep pushing. Even the last match where there is no hope, we have a responsibility to the Chiefs supporters to keep pushing and play good football, so that when we leave at Chiefs, whenever the time comes that this generation is no more, people can look back and say, 'they might not have won anything but goodness me, what a game they were playing'.

Meanwhile, the former Maritzburg United mentor explained how his side adjusted tactics midway through the entertaining contest at Cape Town Stadium.

"I think one good thing, we did, we stopped playing too much centrally, stopped going through the centre. The impact of [William] Twala, [Edmore] Chirambadare was doing well, but I thought he was not dropping deep enough so that it can force the wingback to make a decision. Whenever you want to use your width, you are saying to the fullback, 'Listen, you come at me you are opening yourself, you don't come at me, I am free'.

"Now Cape Town City, by vitrue of their game model, they sit. Now we gave them a yard or two, first half we didn't find those players early enough. Second half we were more persistent, and immeditately we received very few passes through the centre. Our centre was manned by [Willard] Katsande and [George] Maluleka, you can see there is not much creativity, it's only here and there when [Joseph] Molangoane dropped in but we had more players. Our game had to be effected wide, we did that better in the second half."