Chiefs – just like their Soweto rivals Orlando Pirates – have found the gap between themselves and Sundowns widening in recent years with The Brazilians dominating the transfer space by enticing the best talents to Chloorkop.

The proof was evident in the January transfer window with Sundowns bringing in Teboho Mokoena, Surprise Ralani while making international acquisitions in Erwin Saavedra and Abubeker Nasir Ahmed who was then loaned back to Ethiopia Coffee for the rest of the season.

With the power of a thicker wallet, Downs have also dominated on the field and are cruising to their fifth league title in a row. 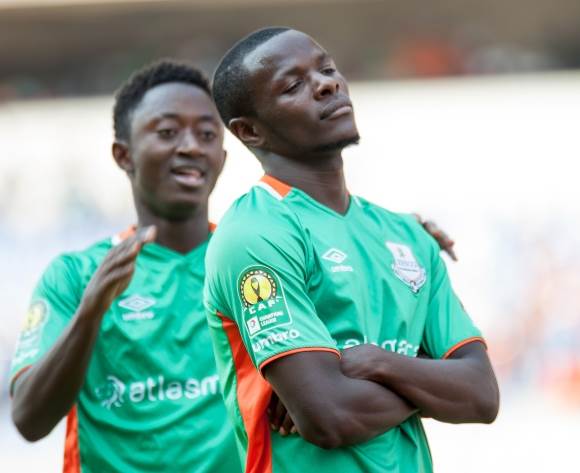 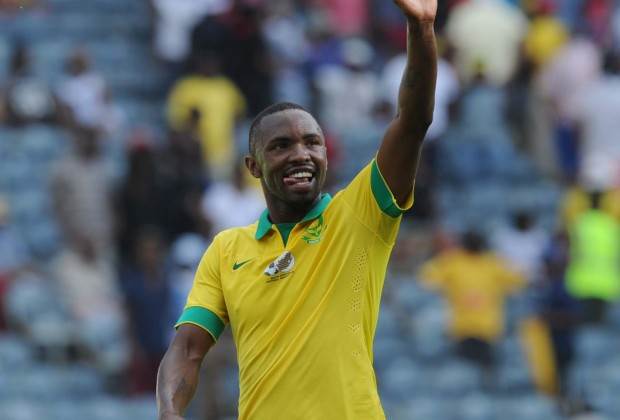 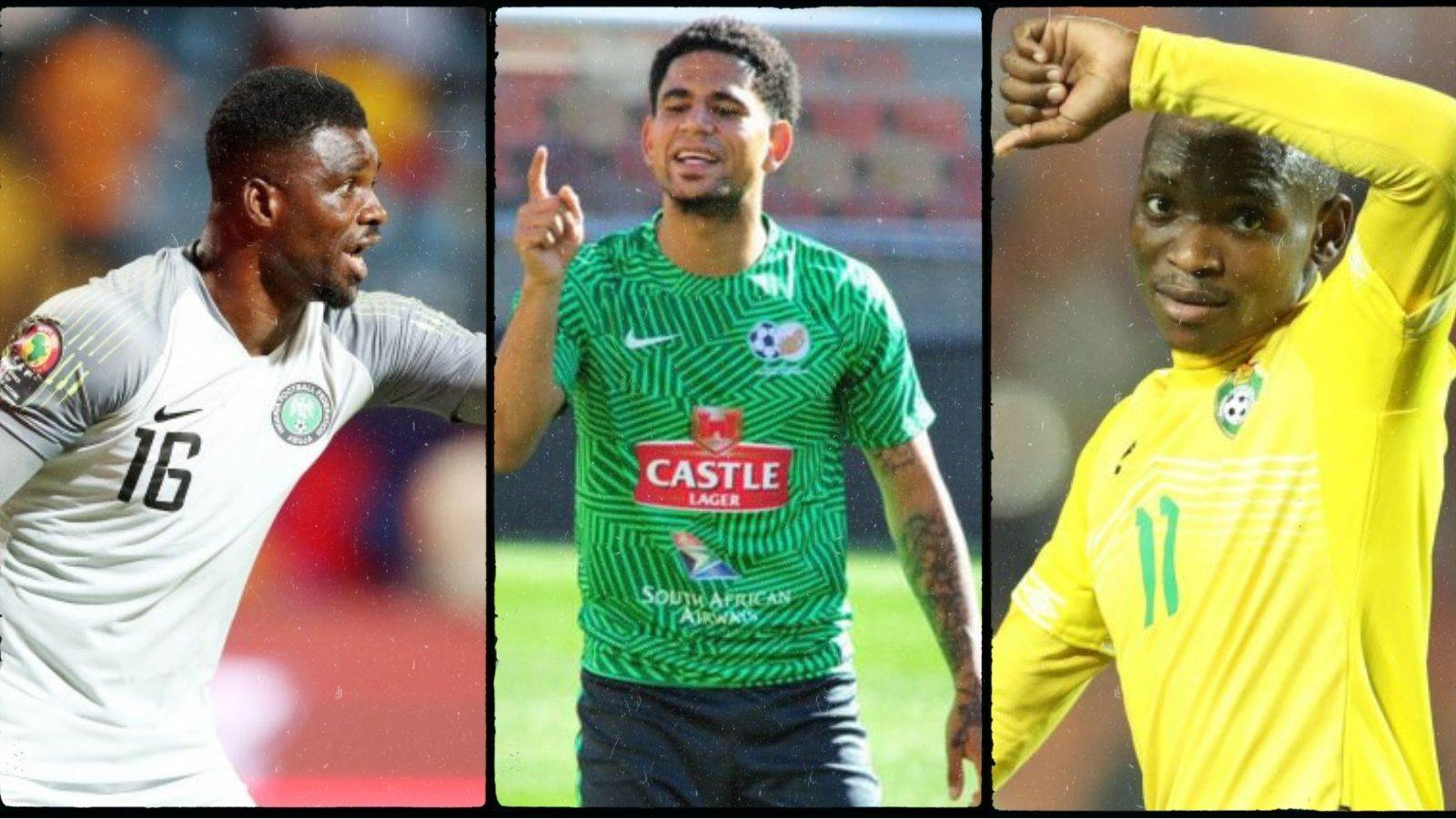 "We will compete with them (Sundowns) but when they have spent over R40 million in this window I don’t think if we go and open a direct fight…if it is a question of who is going to put the most cash out, I’m sure that Sundowns have an advantage over most teams and not just Kaizer Chiefs," concedes Baxter.

"What I said is that we won’t add players to the squad unless it is value for money. Unless we think we are paying the chairman’s hard-earned money and we are getting a player that will strengthen the squad.

"I said in many cases we can’t compete with Sundowns because they just throw more money than we do. Of course, we want to compete with them, but we are obviously aware of their huge financial advantage," says Baxter

Following a two-window transfer ban last season, AmaKhosi have been able to go into the market over the last two windows, but their trophy drought has continued.

This past weekend they were knocked out of the Nedbank Cup by TS Galaxy and though they still have a mathematical chance in the league the prospects of them lifting the title this season appear close to being impossible.