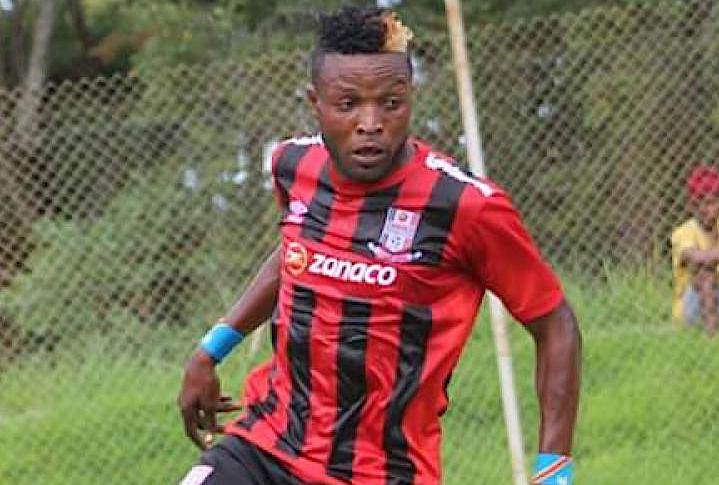 This website confirmed last week that the PSL club had agreed terms with the winger, but he was not announced as one of the club's new signings before last week's transfer window deadline.

According to Matsatsantsa CEO Stan Matthews, the club was not compelled to finalise the deal with Manziba last week as he is a free agent.

"We should finalise everything by middle of next week. He was free. We have his clearance. His contract with Zanaco was terminated last month."

Matthews also confirmed the 23-year-old is still in the country training with the club.