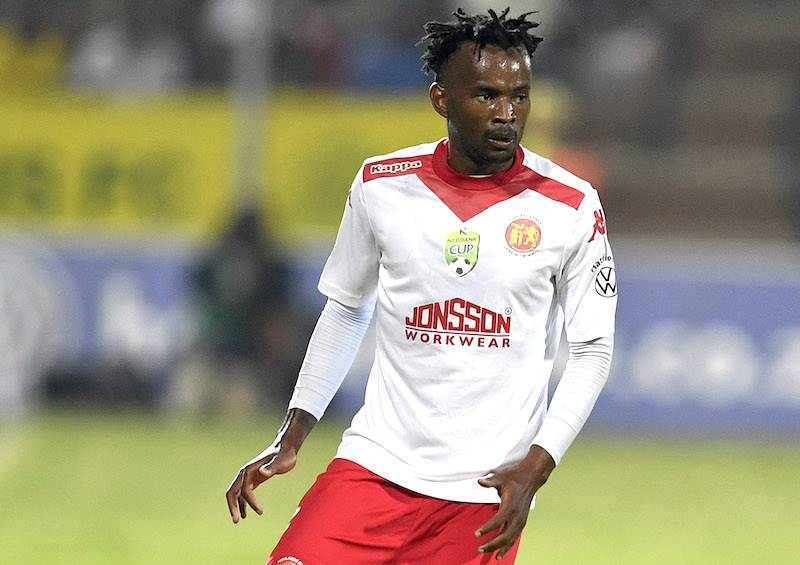 Now snl24.com/kickoff gathered that United have made enquiries about the availability of Mokoena, who has also been linked with Sundowns.

"SuperSport United are interested. There are a few other teams interested but SuperSport have not hidden their interest," reveals a close source.

Highlands have already parted ways with Tapuwa Kapini and Limbikani Mzava as the club looks ahead to relocating to Mpumalanga under new owners next season.

The Lions of the North's status sale is still expected to be pushed through despite technicalities arising in the deal with Tim Sukazi.

Mokoena is rated as one of Highlands Park's most prized players, according to global transfer valuations