The youth coach's contract at United is set to expire at the end of this month.

According to sources close to Matsatsantsa, the former Bafana Bafana assistant coach is among the employees at Matsatsantsa that are set to be shown the exit door as the club restructure its academy. 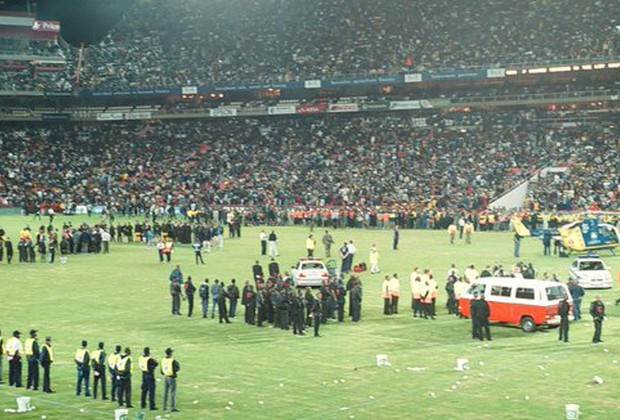 "He remains one of the most successful coaches in the country who has produced many talented players including the likes of Tebogo Mokoena and Sipho Mbule who are now with the senior team.

"It's just an unfortunate situation that the club has to part ways with such a great coach with a credible record in the development of football in the country," he added

Kopo has since confirmed that his contract with SuperSport United is due to expire at the end of this month.

"My contract with Supersport United is due to expire at the end of this month, and the club has not yet indicated if will renew it," Kopo confirmed.