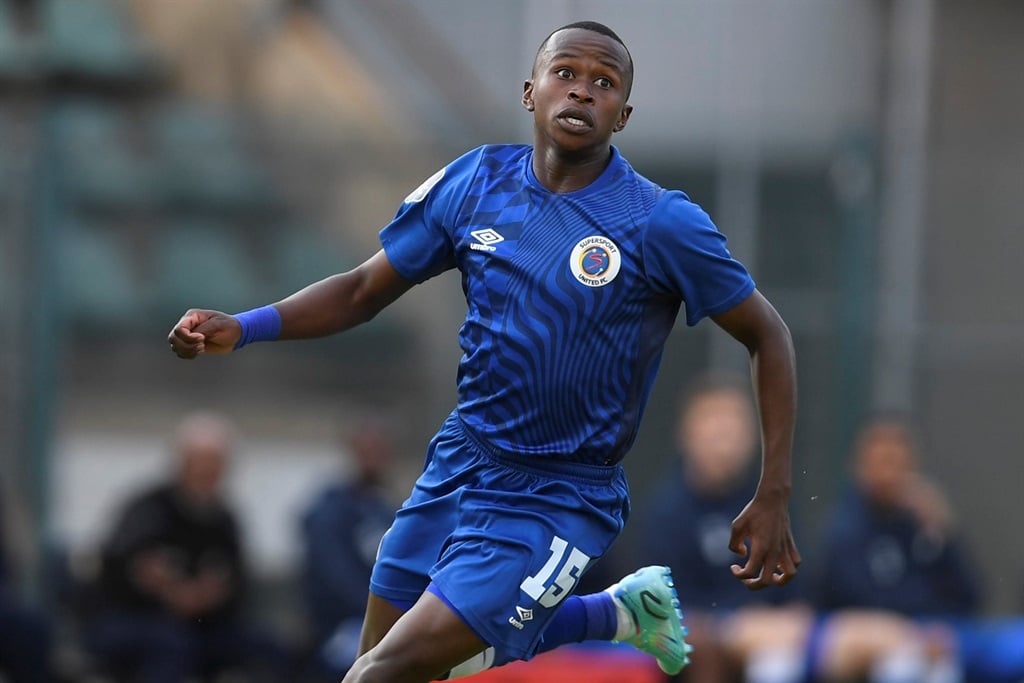 SuperSport United midfielder Siphesihle Ndlovu says he's determined to rediscover the form that made him one of the country's top-rated talents.

The 26-year-old ended his stay with Orlando Pirates in September last year and joined Matsatsantsa with the hope of getting more playing, and possibly rejuvenate the form that saw his awarded he PSL Young Player of the Season in 2019.

"For me, as a player I want to play games. I can’t be training and not playing. So that [playing regularly] in itself brings back who Siphesihle is and how he used to be and his performances and everything he has been," Ndlovu said.

Since his arrival at the Jacaranda City, Ndlovu has been an integral part of Gavin Hunt’s team, playing all ten games he’s been available for.

"As much as I’m not there yet, I’m getting there, I’m also improving. There’s always room for improvement and also with the support that I’ m getting in the team, among my teammates – I’m very grateful for that,” the midfielder added.

SuperSport United are sitting on third position on the DStv Premiership table on the back of an poor run of form that's yielded with just two wins from their last five matches.

Matsatsantsa will have a chance to steady the ship when they travel to Soweto to take Swallows on Saturday.

Related Links
Mokotjo getting closer to Sekhukhune debut
Maela: What changed at Pirates...
Malesela warned about Gallants situation
Next on KickOff
Chiefs new signing to stay with SuperSport