Sasman has been put on the transfer list, together with Siphosakhe Ntiya-Ntiya and Lazarous Kambole, after he joined Chiefs ahead of the 2020/21 season.

Widespread reports have suggested the 25-year-old defender is likely to join the Dube Birds, and it is believed to be part of a swap deal that saw Njabulo Ngcobo moving to Naturena.

Swallows FC are set to take a decision on George Lebese, Mogakolodi Ngele and Mark Mayambela, who have been training under coach Brandon Truter's watchful eye. 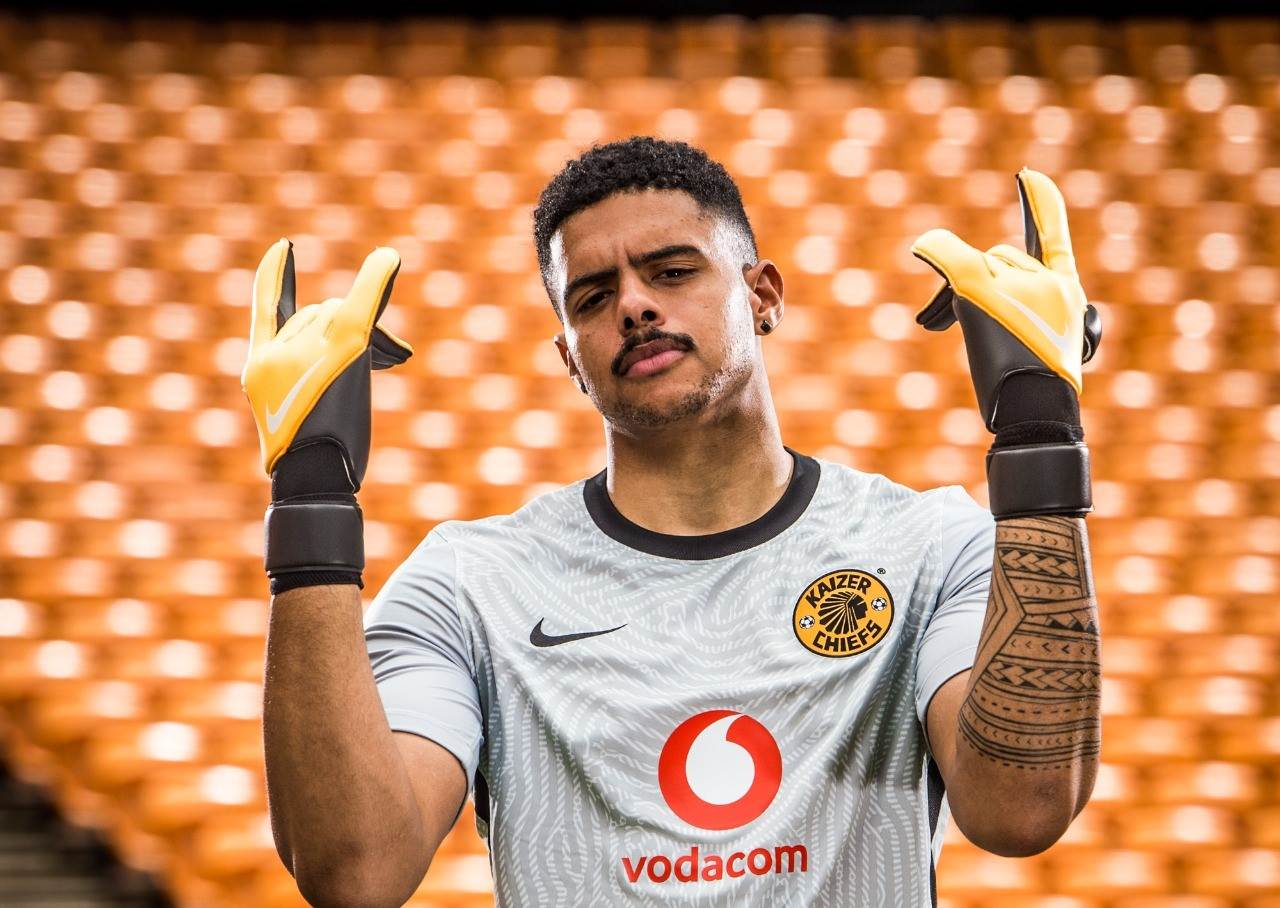