Truter was sacked on Sunday evening, immediately after a defeat to Soweto rivals Kaizer Chiefs in a DStv Premiership clash.

According to reports, it was revealed that the club's supporters planned to stage a protest outside Dobsonville Stadium before Sunday's encounter.

Although strongly lambasting any plans to hold a protest, rumours suggested that the club's hierarchy were the masterminds behind the protests in an attempt to force Truter into resigning. 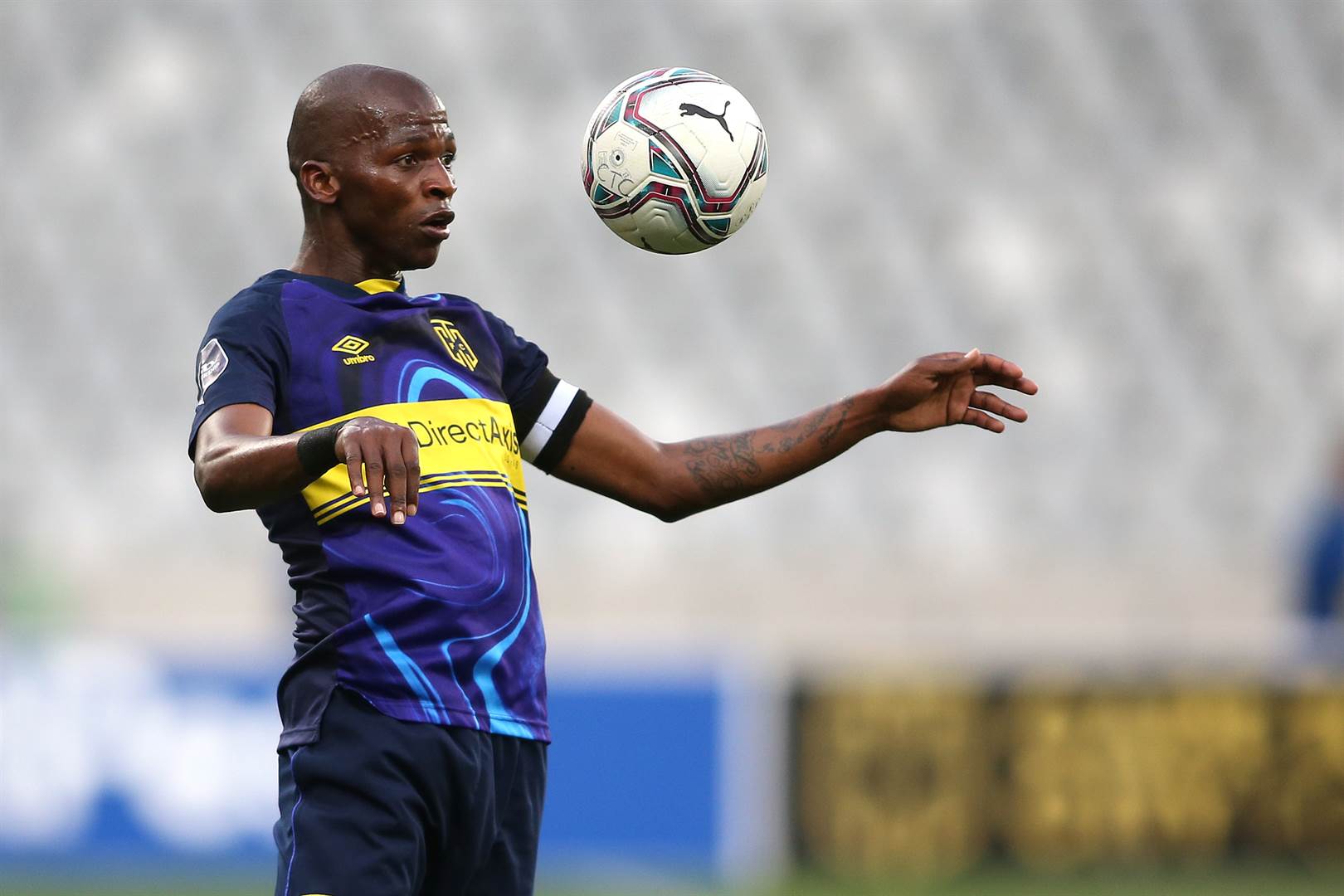 Swallows CEO Sipho Xulu has now laughed off these accusations while admitting to having met with the supporters.

"Whoever thinks so then it's an unfortunate statement.

"It is insulting to both the management and the supporters. Saying supporters cannot think for themselves, feel pain until that pain is injected into them by management.

"So that is far from the truth. Yes, we did see the supporters and they were present at their own accord to express their feelings.

“It's not the first time I'm hearing these accusations, but there's no one who can go and tell supporters to toyi-toyi. Supporters they've got their own eyes, own minds and they also have feelings.

"The supporters were straight with us saying the coach must go. They got straight to the point. But the coach was not relieved of his duties because of their complaints.

"But it so happened that they and the management were complaining about one thing. From the supporters up to the management, no one wanted the coach to leave, but remember, both parties wanted to fix the issue of bad results."

Xulu says preparations to bring in a caretaker coach will be finalised today.

"Only the coaching staff has left. At this moment nobody is in charge, the club is not training today, by tomorrow we would have hired an interim manager.

"Before sunset today, we will know who is going to train the boys tomorrow."