Buchunan is a free agent after parting ways with Maritzburg United last month and is now hoping to revive his career with the Dube Birds.

Swallows boss David Mogashoa confirms the club has engaged with the former Amakhosi midfielder to offer him a new job.

"The negotiations are still ongoing. Hopefully we will finalise the deal soon," Mogashoa tells snl24.com/kickoff. 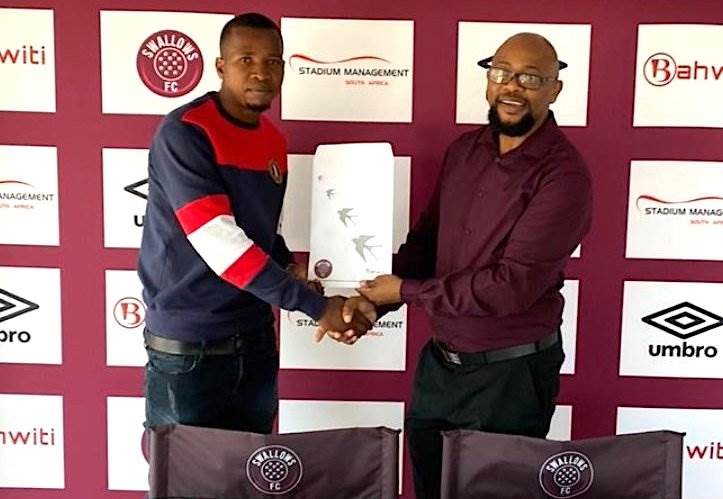 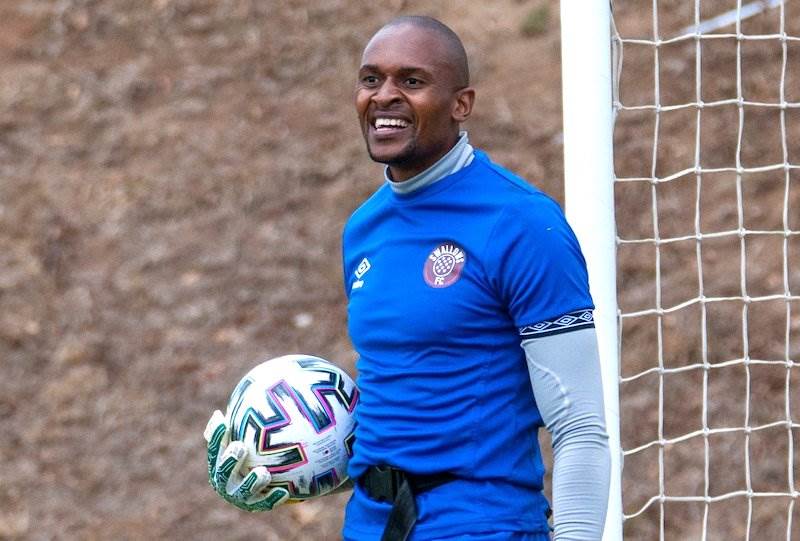 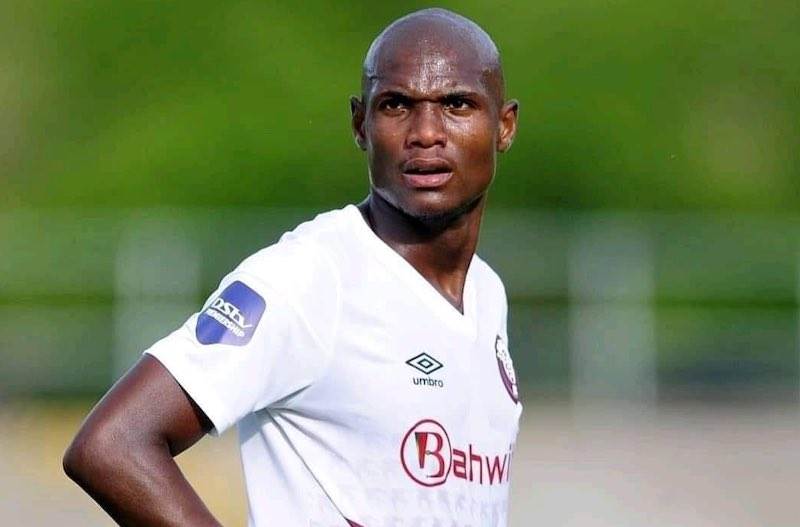 Kgaogelo Sekgota - Signed after leaving Vitoria Setubal in Portugal
Next on KickOff
Kappa: We will make the best kits Kaizer Chiefs have ever had