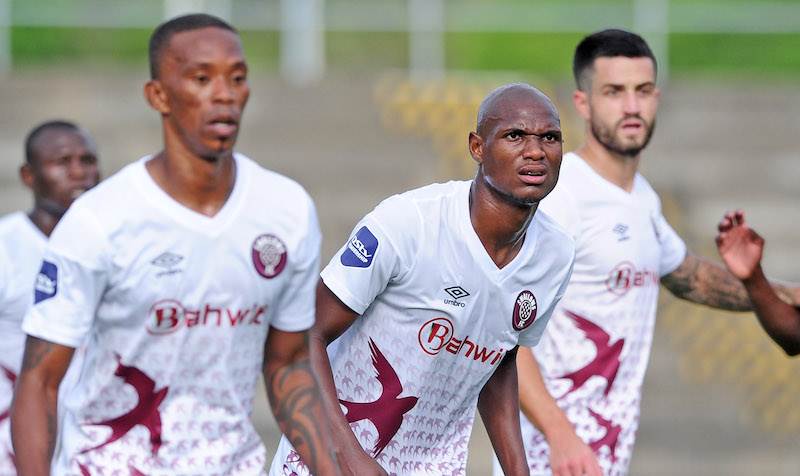 The lanky 26-year-old former Uthongathi FC centre-back has featured 19 times for the Beautiful Birds this season and has also chipped in with two goals.

This would come as a huge plus for Amakhosi if they can get their man as they last had Tefu Mashamaite as a defender who was a threat when it came to scoring through set-pieces.

Xulu was forthcoming when pressed further and admitted they might be talking to some clubs about the talented centre-back.

"[Laughing] Ya well as for Ngcobo let me say, most of the teams are talking about him," the club official says.

"And there are people that are claiming to be talking to us, and some maybe talking to us but we want to respect the confidentiality between us and the player.

"The player belongs to Swallows, until such time if there's anything happening with him. Whether the offers are coming or not coming it's neither here nor there because those are just offers. Until those offers are discussed and agreed upon, there's nothing we can really consider." 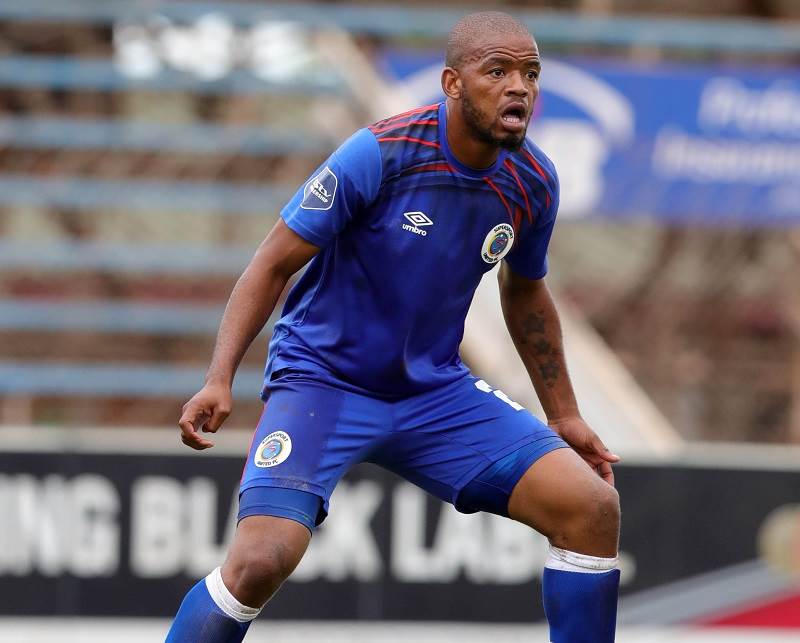 Joel Masutha - Sipho Mbule - "This boy is a full package you know. He can defend, long range passes are there, dribbling is there." Thoka Matsimela (Baroka head coach) - Bradley Ralani - "A very intelligent boy. He can play, he can keep the ball, he can take the opponent on, very skilful." King Ndlovu (Black Leopards goalkeeper) - Kaitano Tembo - "For me I think it would be a coach. He coached me in the under-15 so I would like to see him coach me again." Clayton Daniels (SuperSport United) told snl24.com/kickoff he wants to play alongside Rainford Kalaba
Next on KickOff
The best XI left footers to ever play in the PSL