According to a very reliable source the deal is now 70 percent done and the player is set to don the famous maroon and white colours next season.

Brandon Truter's side have already made a few signings and are now in the process of adding some experience to their talented squad.

The 29-year-old left Leopards at the end of June after refusing to extend his contract and was not part of the squad that went into the bio-bubble.

Mhlongo was set to join Highlands Park but had to look elsewhere when the club's status was sold to 2019 Nedbank Cup champions TS Galaxy.

Centre-back Njabulo Ngcobo has also joined the club from Uthongathi FC, while JDR Stars' top striker Moeketsi Makhanya is understood to be close to signing on the dotted line. 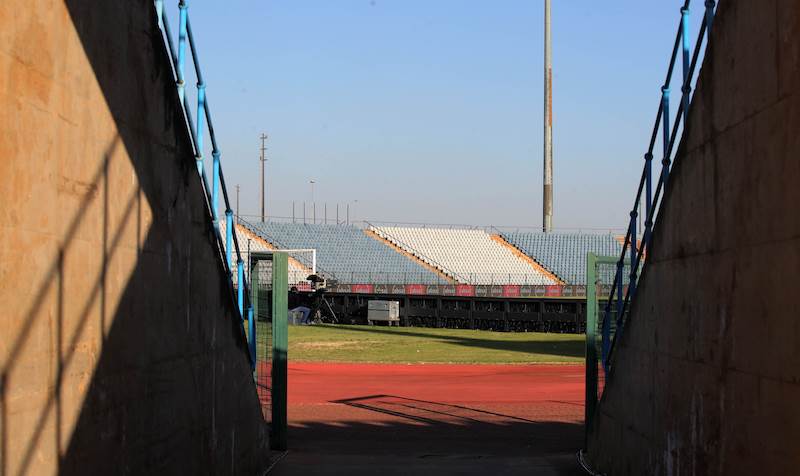 Scroll right for the latest images of Dobsonville Stadium