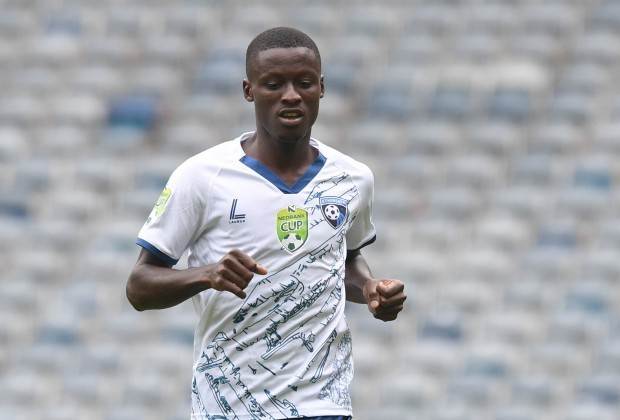 snl24.com/kickoff has learnt that Swallows FC are set to complete their latest signing ahead of the 2021/22 season.

Pretoria Callies midfielder Pogiso Mahlangu is expected to join Swallows after reporting for training with the DStv Premiership outfit this week.

Mahlangu was previously on the wanted list of both Golden Arrows and Sekhukhune United, before he resurfaced at the Dube Birds.

The 29-year-old is believed to be on the verge of earning a contract with the club.

The Soweto outfit are also set to sign former Cape Town All Stars and Stellenbosch FC midfielder Dillan Solomons, who is set to undergo medicals.

According to a source close Swallows, the club was set to make announcement about their new signings before the end of this week.

"The club is finalising the list of players to sign. Mahlangu and George Lebese are some of the players that could be signed," says the source.

"There are two or three players that are still going to arrive from Kaizer Chiefs as part of the swap deal involving [Njabulo] Ngcobo."