Swallows are back in the PSL after winning promotion from the GladAfrica Championship a few weeks ago.

Dude Birds boss David Mogashoa has confirmed that the former AmaZulu and Bidvest Wits midfielder is their new team manager.

"Yes, Elasto Lungu is our manager. He has already started working with the club in preparation for next season," Mogashoa tells KickOff.com.

Kapowezha holds a diploma in Sports Management and a certificate in Business Management.

"I can't mention the names of players we are interested in as it might disturb our negotiations," adds Mogashoa. 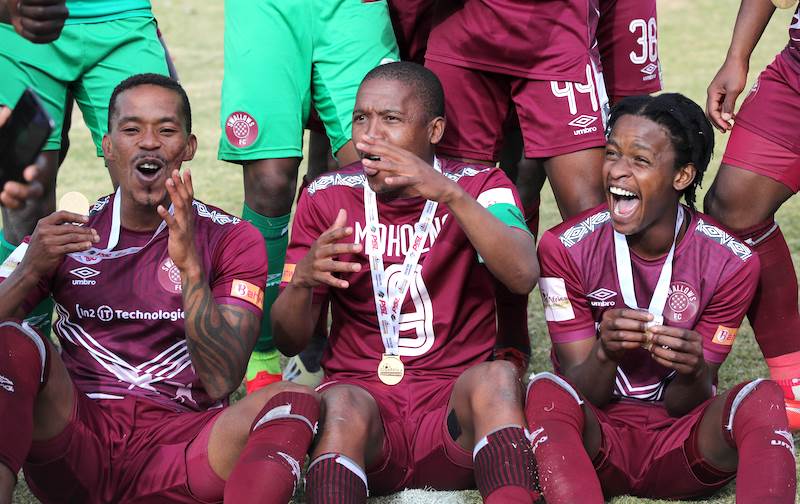