Langerman dropped down the pecking order at Sundowns last season after only making six appearances in the DStv Premiership.

Swallows have confirmed that Langerman has put pen-to-paper on a year deal with the club.

"It's a permanent deal for Keletso Makgalwa and not a loan," team manager Elasto Kapoweza said.

"They both signed one-year deals with an additional one-year option."

The Dube Birds begin their 2021/2022 season with an MTN8 quarter-final clash against Orlando Pirates on Saturday afternoon. 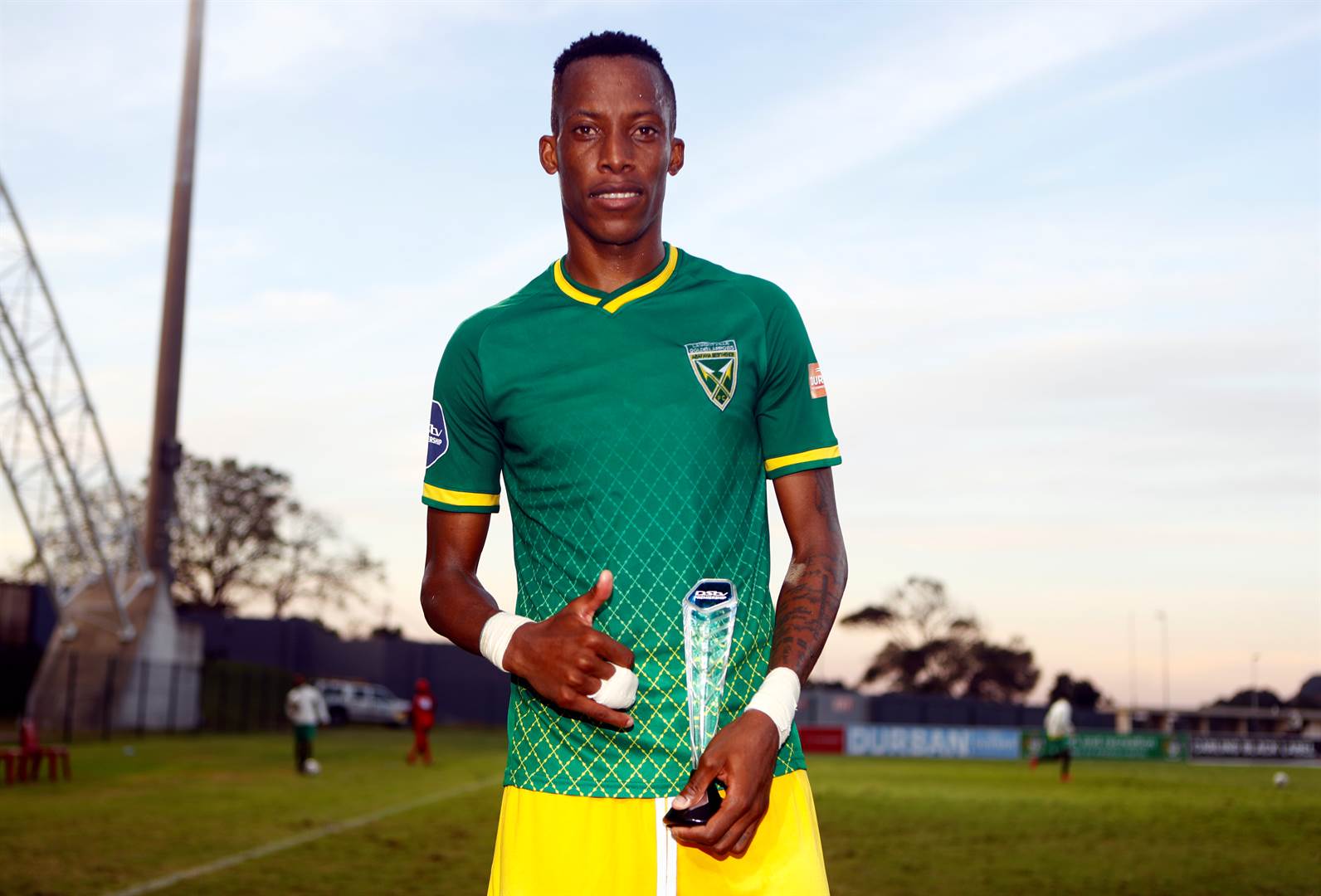 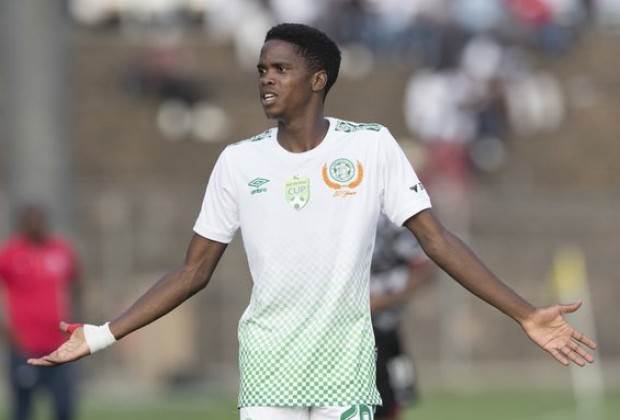