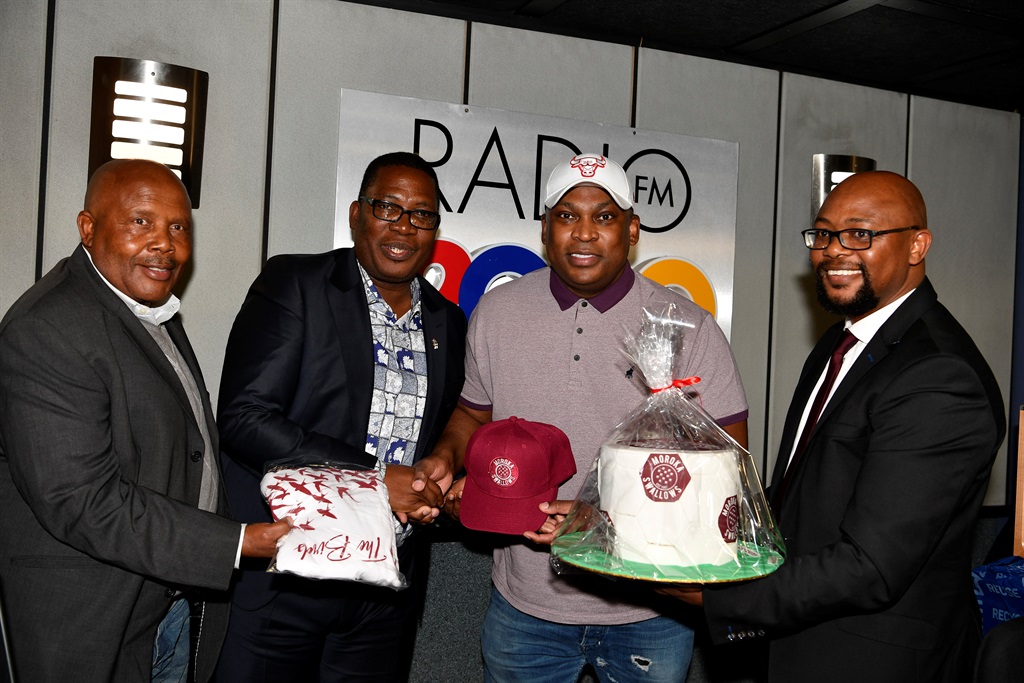 Swallows FC has responded to reports that the club has been hit by a FIFA ban that prohibits it from making signings for the next two transfer windows.

According to FIFA, Swallows will be prevented from registering any new signings for the next two windows unless they settle their outstanding debts.

Cuckovic joined the Dube Birds back in July 2014 while the club were known as Moroka Swallows, before leaving in July 2015.

"Yes it's true, but all I can say now is our legal department is still looking into this judgment," Xulu tells KickOff.

"So we will only be able to talk once we know what their advice on the matter is.

"At the moment we can't say anything.

"We are waiting on our expert legal advice, so we can't comment now."