Tshakhuma Tsha Madzivhandila announced on social media on Thursday evening that they have decided to part ways with both Monare and Hlanti as the team prepares for life in the PSL next season.

Monare says he just learnt about his clearance after a friend sent him a text.

"A friend just sent me a screenshot about it. I don't know anything. I will speak to my agent to see if he knows something," Monare tells snl24.com/kickoff.

"I don't know anything. I only see it now in the media. I just called Sello [Chokoe, CEO], he said he would come back to me," Ntshangase comments.

TTM also made a surprise announcement on Twitter when Lawrence Mulaudzi bought the PSL status of Bidvest Wits a few months ago.

Both Monare and Hlanti were still contracted to Wits before the club's status was transferred to the Limpopo-based businessman. 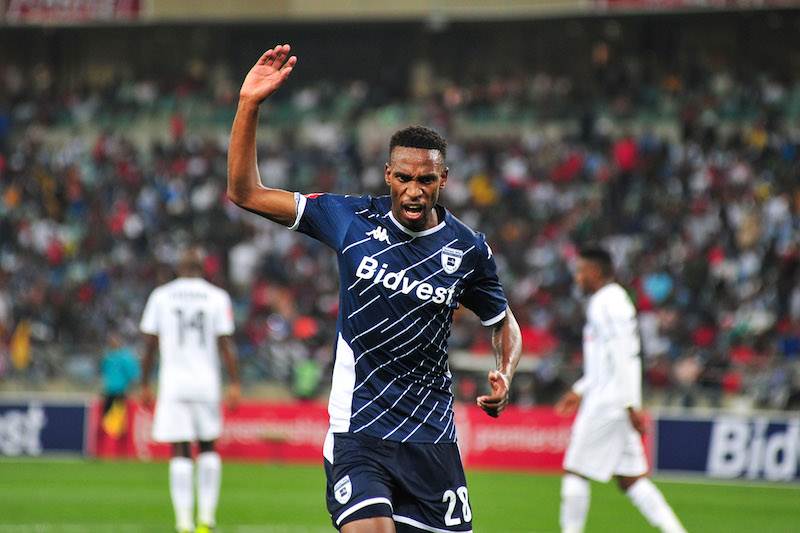 Thabang Monare - A capable midfielder who has been linked with a number of top clubs over the last year. Those same clubs are still circling as you read this.
Next on KickOff
World Cup playing out according to FIFA rankings