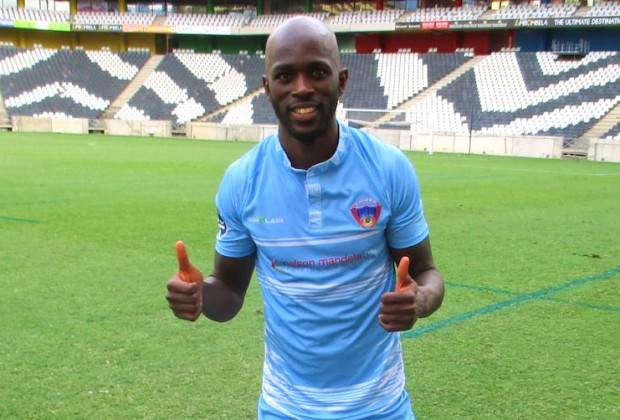 Siphiwe Tshabalala alongside reported Kaizer Chiefs target Thabo Cele are among a list of 15 high-profile free agents available to sign for PSL clubs after the transfer deadline.

The transfer window closed at midnight on Wednesday with over 300 signings made between the 32 DStv Premiership and GladAfrica Championship clubs over recent months.

However, several players remain unattached while certain clubs could still aim to bolster their options for the 2021/22 campaign with the Covid-19 pandemic still affecting the availability of players.

Chiefs are one of those who could still do business with the club strongly linked to a move for South Africa youth international Thabo Cele who starred at the recent 2021 Tokyo Olympic games.

The 24-year-old midfielder has yet to play in the PSL, having played for Stars of Africa and the KZN Academy before leaving Mzansi for Portugal back in 2016.

Over the past five years, he's represented Real SC, Benfica B and Cova da Piedade, and after leaving the Portuguese second-tier side he spent some time training with Polish top-flight side Radomiak Radom but failed to reach an agreement over a deal.

snl24.com/kickoff previously reported interest from Maritzburg United and Cape Town City for the talented midfielder but Amakhosi are said to be in pole position to land his signature.

But he's not the only player still available as former Bafana Bafana stars May Mahlangu, Tokelo Rantie and Siphiwe Tshabalala are still available parted ways with Ordabasy, Marumo Gallants and AmaZulu respectively.

Former Mamelodi Sundowns trio George Lebese, Aubrey Ngoma and Lucky Mohomi are also on the lookout for new clubs, with the former failing to land a deal at Swallows during pre-season.