Thabo Nodada: I was willing to join Orlando Pirates The Buccaneers were strongly linked to Nodada, with an agreement failing to be reached between the two clubs.

The 26-year-old midfielder was also being touted by CT City to complete a move abroad, with injury ruling out a potential big-money transfer.

Nodada, whose contract with the Citizens expires in June 2024, spoke out on the intense transfer speculation.

"I know there were discussions, but I know also there was no agreement, so it was always just discussions and nothing more," Nodada tells snl24.com/kickoff.

"As a result, nothing ever came to me as sort of communication from Pirates except a chat with the chairman John Comitis.

"The chairman did inform me that he was trying to make a deal, but it didn't happen."

In what could have been, Nodada confirmed that he was more than willing to make a move to Pirates.

"I think I didn't have a problem with the move to Pirates at all. If all parties were happy with a deal, then I would be happy," Nodada added,

"So yes, I was willing to complete a move to Pirates."

The Bafana Bafana international has also been unfortunate with injury scuppering any proposed move to an unnamed Turkish club.

"It's not in my control, and I did everything I could have. Unfortunately, I got injured," Nodada said.

"There's nothing I can do about that. Thinking about it causes even more harm. I just have to accept the situation and focus on the season coming." 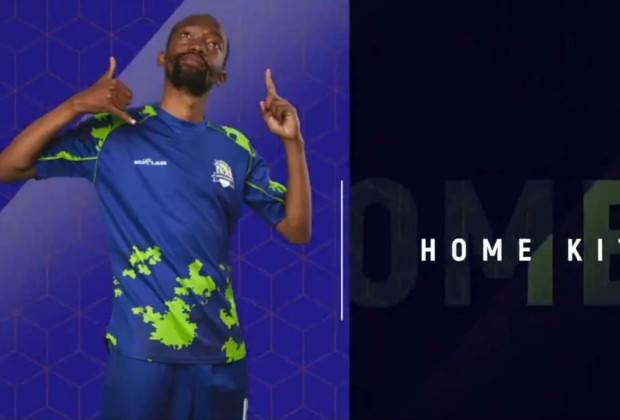 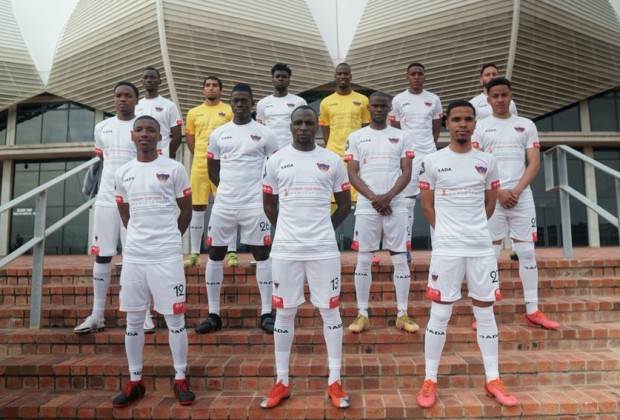