Thabo Nodada reveals how he would join Kaizer Chiefs The 25-year-old midfielder from Ixopo in KwaZulu-Natal is one of the consistent players in the Absa Premiership, producing good performances since his days at Mpumalanga Black Aces.

"For that [joining Chiefs] to even be considered, I'd have to be 100 percent sure Europe is not happening. Upon then will I be able to make a decision" Nodada tells snl24.com/kickoff.

Pressed further if by this he means he would welcome a move to Naturena, he replies without hesitation.

Nodada explains how he has managed to stay on top of his game so consistently.

"It's also credit to the quality of players I've been privileged to play with. Cape Town City has been ambitious enough to bring in foreign internationals and a South African in Europe.

"These additions have always kept me on my toes. My personal goals and targets have also not allowed me to skip a day."

He says he has been feeling a lot different since he returned from his long-term injury.

"I lost a lot of muscle during the injury, so much it felt like a complete rebuild. I got a better understanding of my body, and how each body contributes to how I play," he explains.

"I was playing higher than normal, in and around the forwards. I enjoyed it, a lot. Somewhere I'd seen myself before, somewhere I'd played for. A lot of work was done before I got to the field, and credit to the technical team.

"All setbacks in pre-season led to greater comebacks in the league. Goals, assists. My mental toughness was questioned throughout. Mostly by me.

"I couldn't believe where we sat on the table. I wanted to change it, every game, every training session. It built character. It also built a better relationship between me and my peers." Sibusiso Milazi (has scored 11 goals in the MDC) 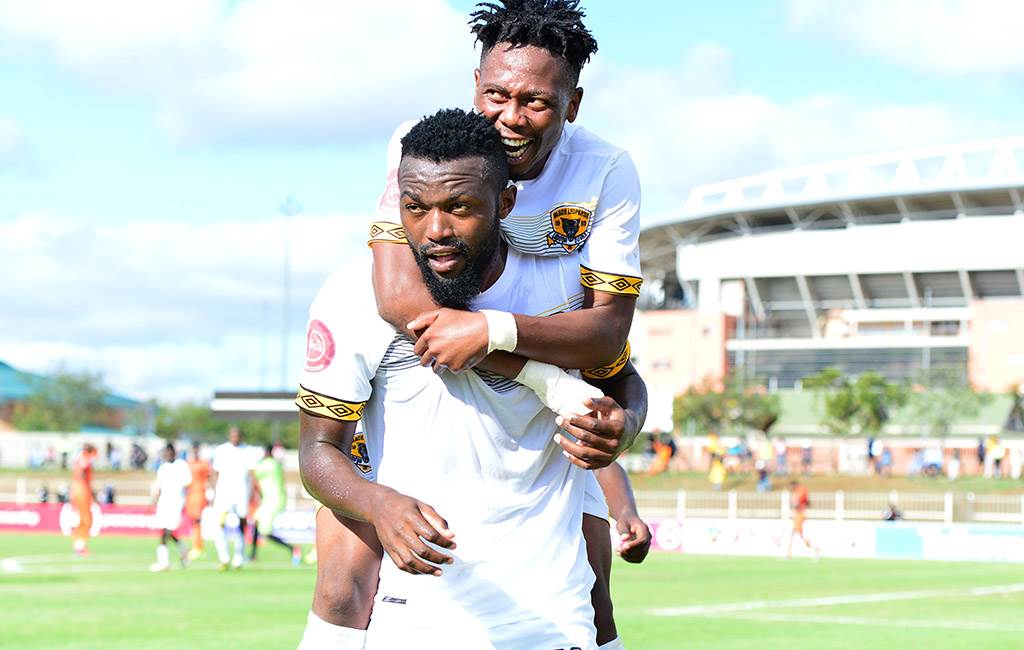