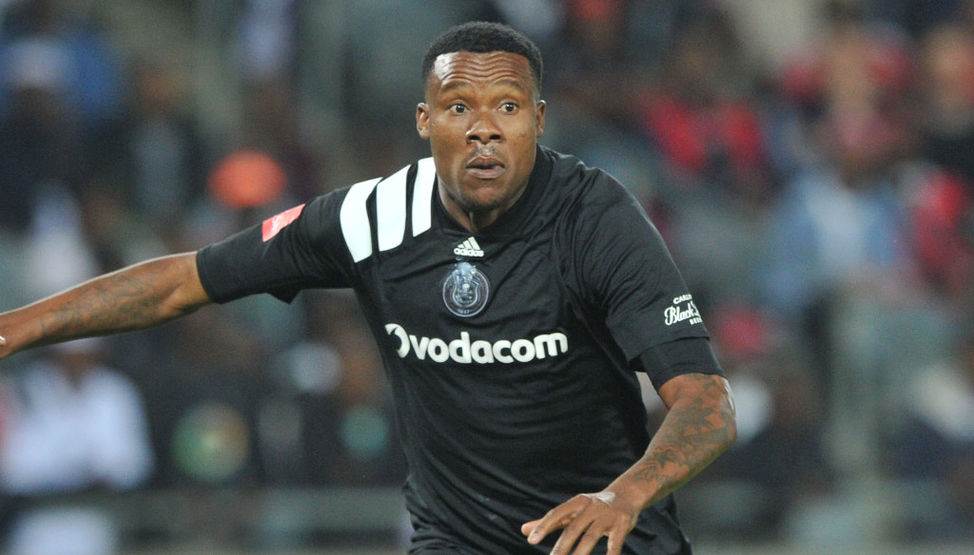 The 31-year-old has been handed a two-match ban following his antics in Bucs' 2-1 win over Leopards at Peter Mokaba Stadium on August 28.

When he returned from the dressing room just before the second half started with an ice pack on his knee, referee Thando Ndzandzeka handed him successive bookings for removing his top and leaving the field without his permission.

Gabuza will therefore sit out Saturday's clash with SuperSport United at Orlando Stadium and a visit from Cape Town City.

Meanwhile, Maritzburg United star Ndlovu will also begin a two-match ban for his sending off in a goalless draw with Kaizer Chiefs at Harry Gwala Stadium on August 17.

The Team of Choice will host log leaders Bidvest Wits at the same venue on Saturday before travelling to Bloemfontein Celtic on September 23.

Sangweni, who recently returned to Chippa from Orlando Pirates, is suspended for Saturday's trip to Baroka due to an accumulation of yellow cards.