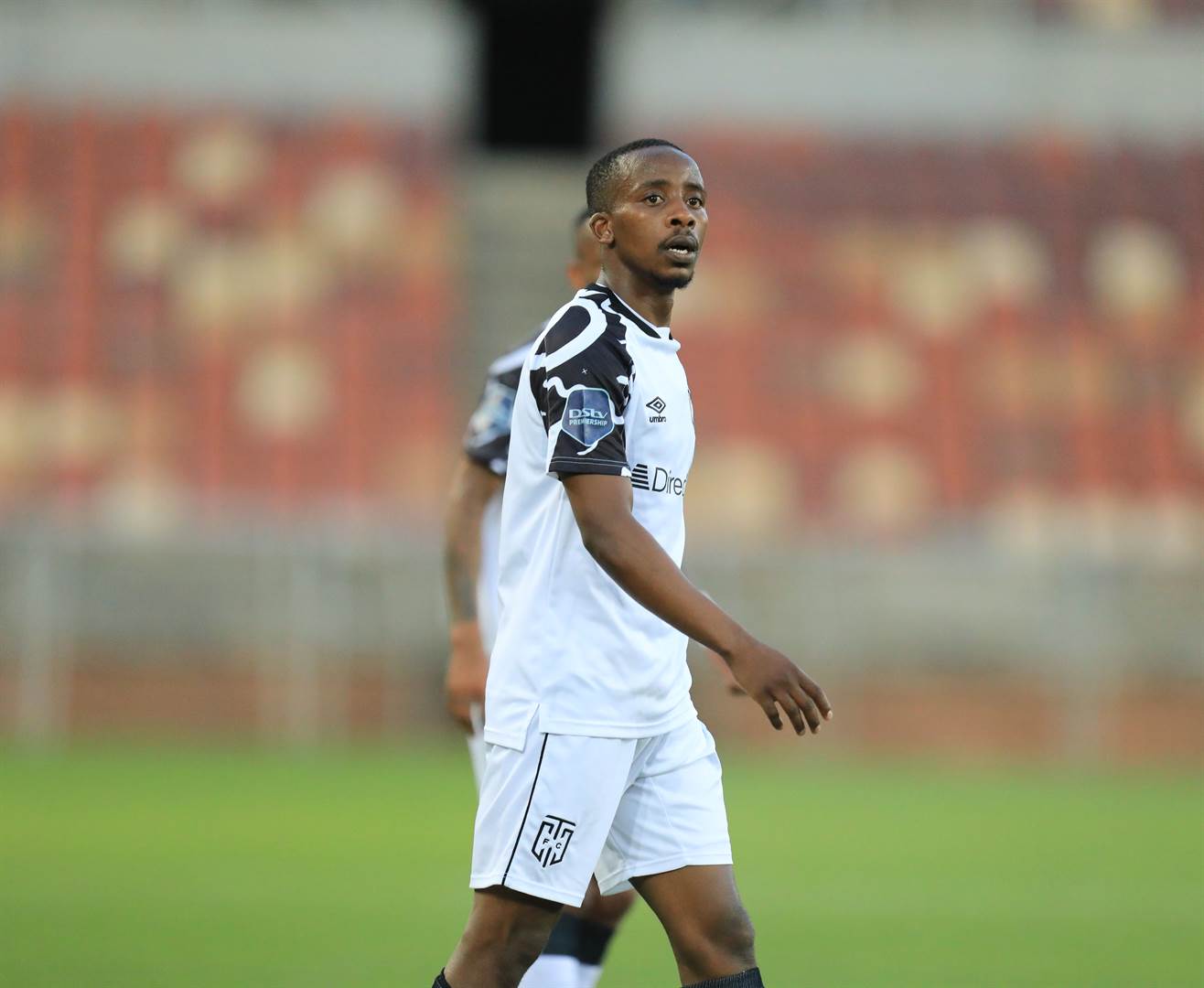 Ahead of the commencement of the DStv Compact Cup later this month, here is a look at the most valuable players selected to take part in the inaugural edition of the competition.

The newly-founded DStv Compact Cup is set to take place between 22 and 29 January 2022 and will feature four regional teams; two from an inland group, namely Dinaledi FC and Warriors FC, and two coastal teams in the form of Coastal United and Amabutho FC.

Players and technical team members who have been selected to take part in the domestic cup competition will report for camp from next week in preparation for the tournament, which takes place during the DStv Premiership's mid-season break.

A number of household names are set to grace the Compact Cup including the SuperSport United and Bafana Bafana duo of Teboho Mokoena and Ronwen Williams, who will feature for Dinaledi and rank as the most valuable players taking part.

Mokoena and Williams are both valued at around R21.08 million by Transfermarkt, a figure which is matched only by Orlando Pirates midfielder Deon Hotto who will turn out for inland rivals Warriors FC this year.

Kaizer Chiefs' Keagan Dolly, who will play alongside Hotto, features in the top five alongside Thembinkosi Lorch, while Cape Town City star Taariq Fielies is the most-valuable coastal player in the competition at a value of R14.49m.

Fielies will compete with Coastal United at the Compact Cup alongside Citizens teammate Thabo Nodada, who closes off the value-ranking behind the likes of Gift Motupa, Augustine Mulenga, Siyethemba Sithe and Buhle Mkhwanazi.