The best foreign PSL coaches of all time 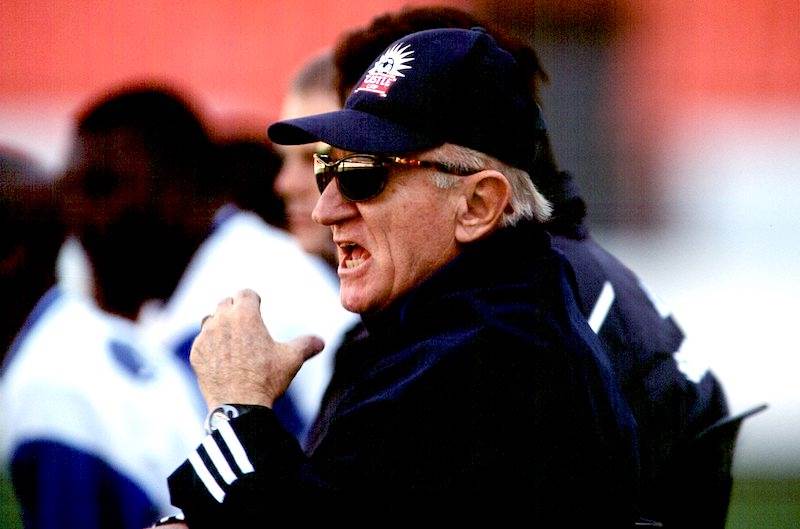 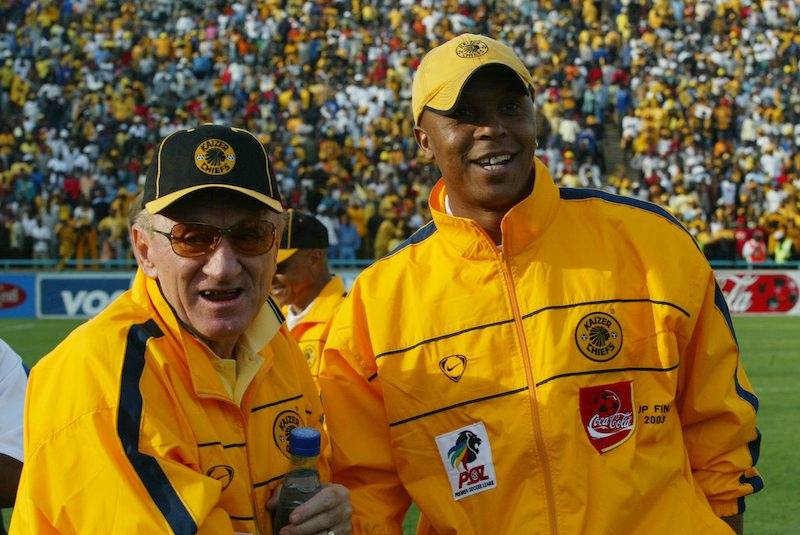 2014/15 - Stuart Baxter (Chiefs) - Baxter, now dominant in the PSL, led Amakhosi to both the league and MTN8 trophies. He is the last foreign coach to have won the title.

With Kaizer Chiefs coach Ernst Middendorp still in with a good chance of becoming a league winner, we look at the esteemed list of foreign coaches who have won the PSL title before him.

Middendorp is aiming to become the first foreign coach since Stuart Baxter in 2014/15 to lift the coveted Absa Premiership trophy, provided the season can be completed.

The late Ted Dumitru remains the greatest foreign PSL coach of all time with four league titles to his name. In total the Romanian won 11 major domestic trophies during tenures with Amakhosi and Mamelodi Sundowns since 1986.

Locals coaches have won the league title 12 times compared to 11 for the overseas mentors.

Gordon Igesund kicked off the inaugural 1996/97 PSL season by leading Manning Rangers to the league title and repeated the feat with Orlando Pirates in 2000/01 and Santos in 2001/02, as well as with Mamelodi Sundowns in 2006/07.

The season before Igesund's last title Neil Tovey also earned a winner's medal as a coach working alongside Miguel Gamondi at Chloorkop.

Then Gavin Hunt picked up the South African flag again with a hat-trick of titles between 2008 and 2010 with SuperSport United, and won his fourth one with Bidvest Wits in 2016/17.

Pitso Mosimane is the only other local coach since 2010 to pick up the league title, and he now also has four to his name, but every other season has been won by a foreign tactician.