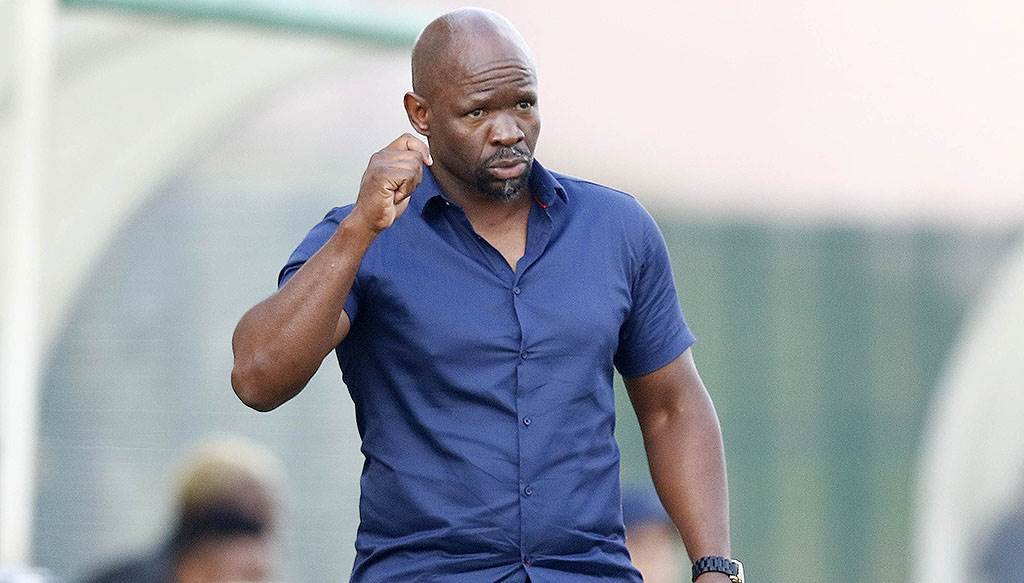 There were several surprising results over the weekend and Komphela believes it shows the competitiveness of the league.

"That's the Absa Premiership, no certainty, there are no givens. You've got surprises throughout," said Komphela.

"Who would've imagined that Stellenbosch could beat Orlando Pirates? I'm shocked. So we have to be ready and fight."

READ: Why PSL's biggest billionaire is investing in Stellies

Komphela believes Arrows can also surprise a lot of people if his players can be confident and believe in the talent they have.

"We are too nice. The day we realise how good we are and apply ourselves according to that capacity, we will shock a lot of people," he insisted.

The coach also feels Abafana Bes'thende would have had more points were it not for their inconsistent performances and highlighted a few matches in which they didn't deserve to drop points.

"It should've been better. Let's go back to the Stellenbosch game, with due respect, we gave away three points there. In the [Bloemfontein] Celtic match it was a massive accident. With respect to Kaizer Chiefs too, we didn't deserve to lose those points."