The Stars of Africa Academy graduate left South Africa back in 2014 after a stint in the National First Division with Milano for Portuguese outfit Tourizense, where he was quickly identified as a promising talent.

Vitória Guimarães quickly snapped him up but injuries curtailed his meteoric rise at the Primeira Liga side over his four-year spell at the club before he eventually departed for Famalicão in June 2019 and six months later Belenenses.

And it's at the latter where he's once solidified his status as one of the leading defenders in Portugal that's subsequently earned him a place in the national team of late.

Speaking in an interview with KickOff Magazine, the 27-year-old, who's equally adept at featuring in midfield opened up on his earlier memories in South Africa. 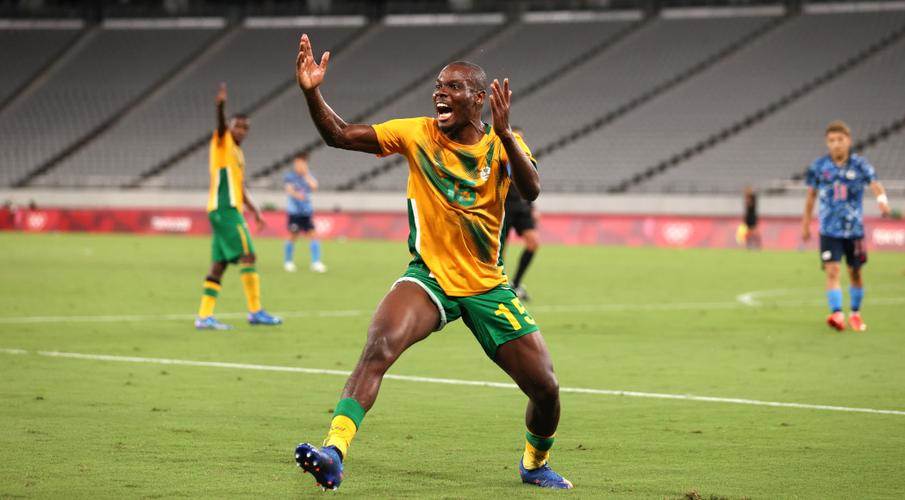 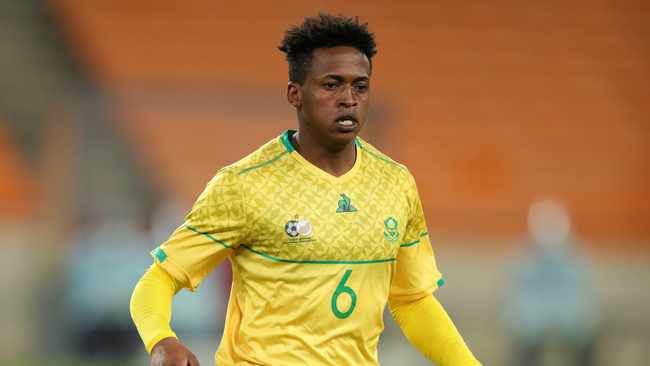 "I supported Orlando Pirates growing up but for me supporting them was because I was jealous of Chiefs," he said in part of the interview.

"You know Chiefs were the Glamour Boys with Jabu Pule and all that. But nah, [I told myself] I'm going to support Orlando Pirates.

"If I [ever] come back [to South Africa], any team that shows real interest and ambition, I would like to join. They must have ambitions and goals [to win silverware]."