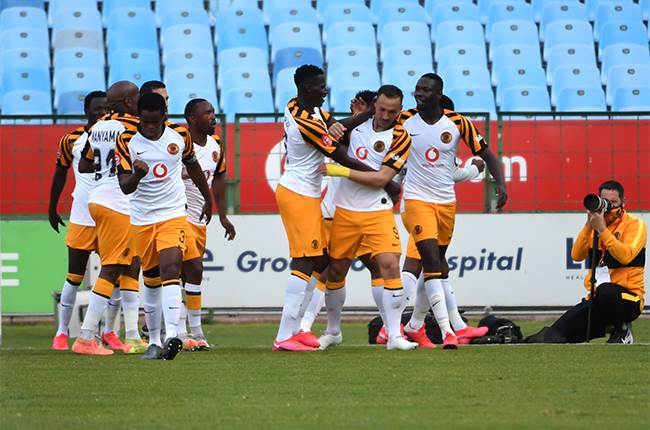 Thindwa insists that the Soweto giants require strengthening of their current strikeforce.

"First of all, I think it depends how old their strikeforce is in terms of age," Thindwa tells KickOff.

"Normally when someone ages injuries take longer to heal.

"Nurkovic is aggressive, and he can score goals and makes things happen, but does he want to be in the team?

"Cause there was a stage where they were saying he wants to go elsewhere.

"If he still wants to deliver and wants to stay, they should keep him, or maybe they are just there for financial reasons.

"If that's the case maybe they should be bringing in another striker as Chiefs are currently rebuilding.

"From where I'm sitting I think Chiefs deserve more, if they can get a young hungry striker in then they should go for it."