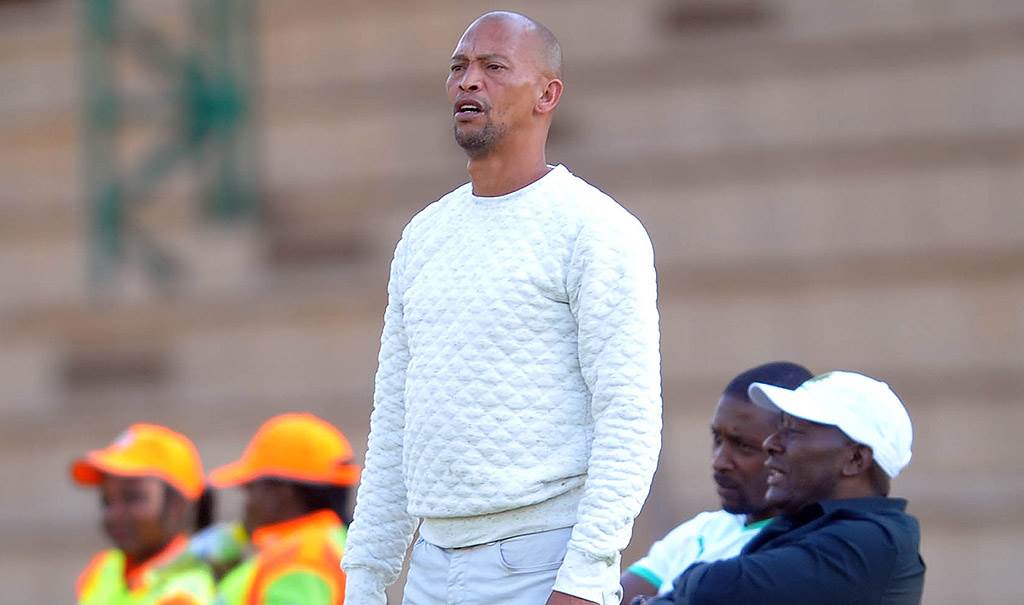 Now 43 years old, Meiring retired from football at the age of 36 in 2012 playing for Jomo Cosmos.

"It was the right time to bow out as a player. All three big teams Sundowns, Chiefs and Pirates were interested, however, I really loved the way Sundowns play football," he tells KickOff.com.

"What made it very easy to join them was my close friend Matthew Booth."

AmaZulu, Golden Arrows and Manning Rangers is where the Capetonian enjoyed his football the most. "Must be the environment, the coastal lifestyle," he laughs.

The former striker says the most he earned as a footballer was at Platinum Stars, and he says saving money was not so difficult for him in his playing days.

"I hate talking about money, especially in the media, but it was at Platinum Stars. Not so difficult [saving] but there were challenges like taking care of our family, immediate and extended."

These days both Meiring and his wife are into the property business.

"Yes I am [married], I have five kids. Don't judge, I was a striker so I scored off the pitch as well [laughs]! Lifestyle hasn't changed I think. I never drank or smoked, I missed out... just joking. On a serious note my foundation was God-based, I could never fit in. I tried but really felt out."

Meiring, who is currently based in Johannesburg where he owns a house, says he has no regrets about his football career.

"No regrets at all, God really allowed me to enjoy what he has given me. It was my best achievement to have played this game," he concludes.