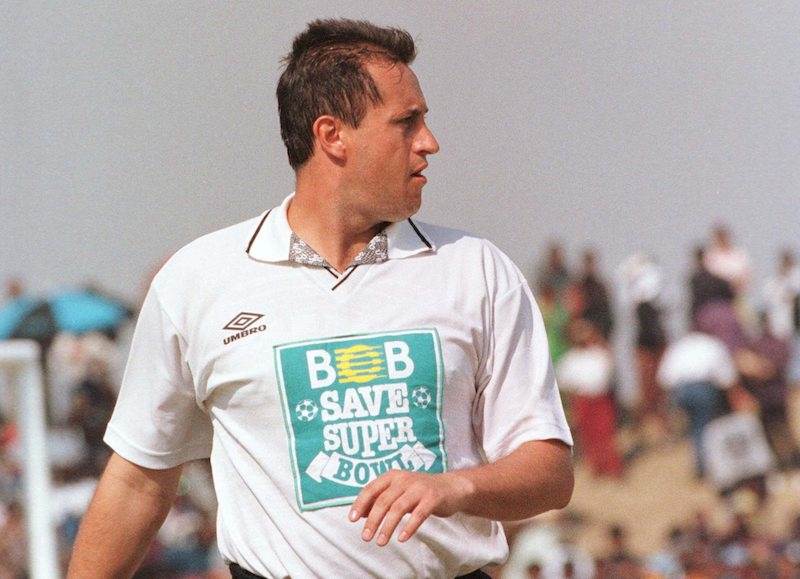 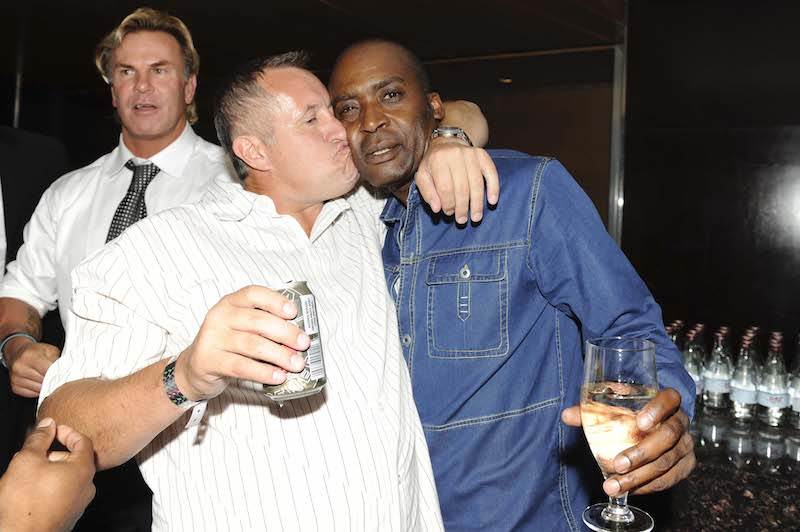 In this week's Throwback Thursday, Orlando Pirates legend from the 90s Gavin Lane finally reveals the truth behind his nickname 'Stability Unit'.

Lane started his professional football career at Giant Blackpool before moving to the likes of Pirates, Moroka Swallows and AmaZulu.

Born in Boksburg just outside Johannesburg, the 53-year-old former Bafana Bafana defender started playing at Boksburg Football Club at the age of 10.

He went on to have a fruitful football career that saw him win the BP Top 8, Iwisa Charity Spectacular, 1994 league title and 1995 African Champions Cup among other trophies.

"I joined Giant Blackpool and the late Eddie Lewis was good to me and to the club. I played with some great players. Shoes [Moshoeu], Fani [Madida], 'Gomma Gomma' Masango [Geelbooi] to name a few," Lane tells snl24.com/kickoff.

"My salary was R1 500 a month, but we were semi-professional. I had another job. I was a sales representative for a company called Haddons. We sold different types of paper to the printing industry."

Lane, who drove an Opel Kadet during those days, explains how he found himself playing for one of South Africa's biggest teams.

"I joined Pirates when the late Walter da Silva was coaching them as he had coached me at Blackpool. Pay was still low as it was semi-pro. But later we went fully pro and I was earning around R15 000 to R20 000."

While many football followers believed he was also a policeman during his playing days, Lane says that was never the case. Instead, he explains how he got the nickname 'Stability Unit'.

"Hahaha! I was never a cop!" he reveals.

"We were playing in Tembisa and they had some problems in the townships. And there was a special cop force called the Stability Unit.

"So one day Freddy with the one leg [late Pirates fan nicknamed Nyawana] started to call me 'Stability Unit' as he said I took no nonsense from the strikers.

"Because that is what they did in the townships [the police force]. I left Pirates as I had a clash with [former coach] Viktor Bondarenko."

Lane retired at AmaZulu after having both his achilles operated on. That left him unfit, so he started coaching under Clive Barker.

"Money was not really a problem. But you needed to be strict and save for rainy days."

Lane is currently based in Umhlanga Rocks, Durban, and has been married to his wife Lesley for 30 years. They have two boys, Kyle (30) and Devin (28). His wife works in sales.

"I own a painting and renovations company," Lane continues. "Yes, the money is better than when I played but today the guys earn a fortune."

Lane is a big Pirates and Liverpool fan has some advice for current footballers.

"Always train hard. It will always show on match-days."