Pirates took everyone by surprise when they introduced an unprecedented orange away jersey for the 2020/21 DStv Premiership season, which is already sold out online.

Bucs have, however, retained the black jersey traditionally worn by the Soweto giants for home games and have also re-introduced the skull & crossbones logo instead of the official club crest.

Speaking to journalists during the unveiling of Pirates' new kits in Sandton on Tuesday, Hlatshwayo was beaming with confidence that his new team will do well this season.

"It's a different jersey besides the black and white which is originally Orlando Pirates colours. With orange it's different, it's light, it's joyful. Hopefully it will bring joy to the happy fans and the Happy People," said Hlatshwayo. 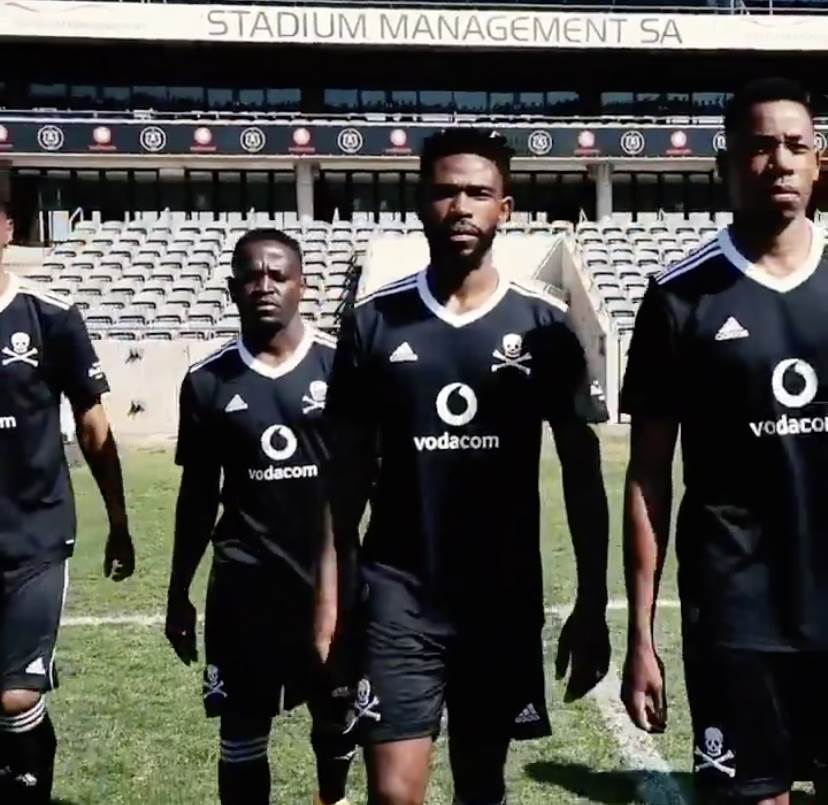 Scroll through the gallery to see the new Orlando Pirates kits >>> 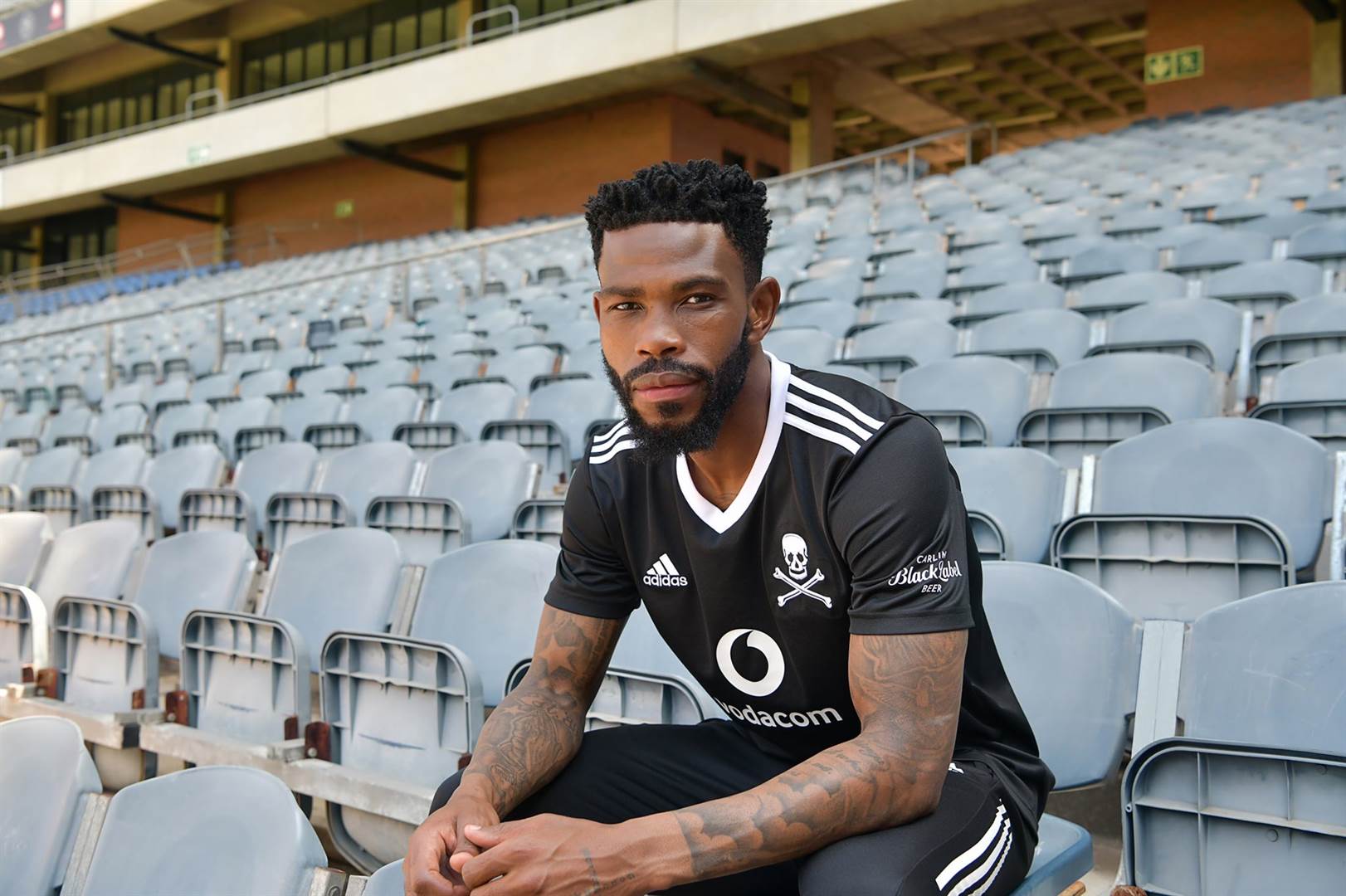 'Tyson' has already won the league with Bidvest Wits, where he was the captain, and now has to deal with the pressure of helping Pirates win their first major trophy in six years.

"If you are a striker, you are signed to score goals. If you are a defender like I am, I am signed to make sure that I keep clean sheets and make sure I adjust as soon as possible, because we don't have much time for the league about to start."