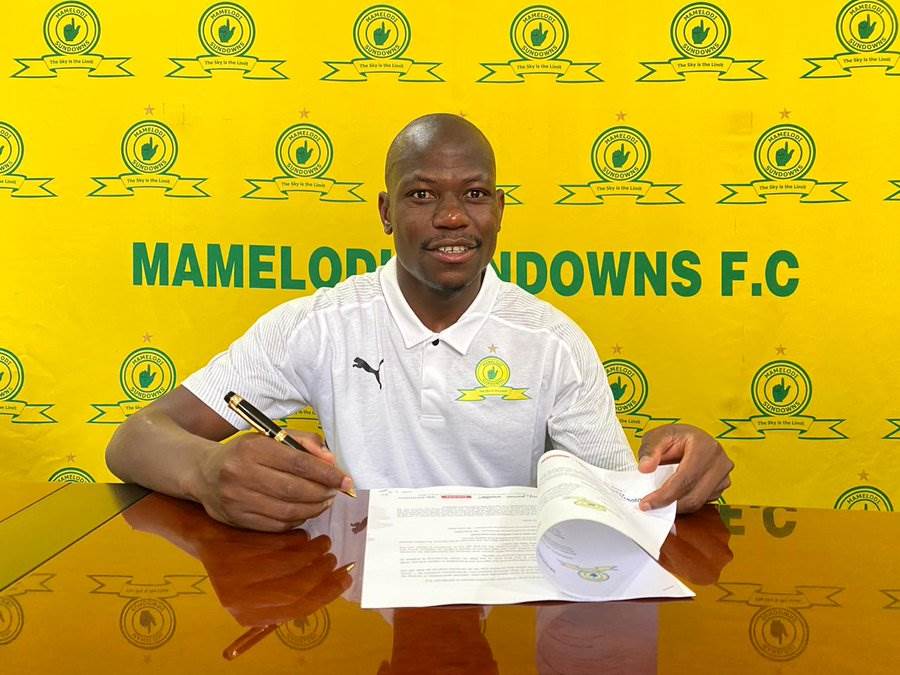 "He is still a good player and he can contribute a lot and we all know what he's capable of doing," Tlale tells snl24.com/kickoff.

"I thought Sundowns were going to do the same thing for him as they did for Surprise Moriri. Orlando Pirates' No. 10 jersey – retired in honour of Jomo Sono Kaizer Chiefs' No. 15 jersey – retired in honour of Doctor Khumalo Kaizer Chiefs' No. 20 jersey – retired in honour of Howard Freese 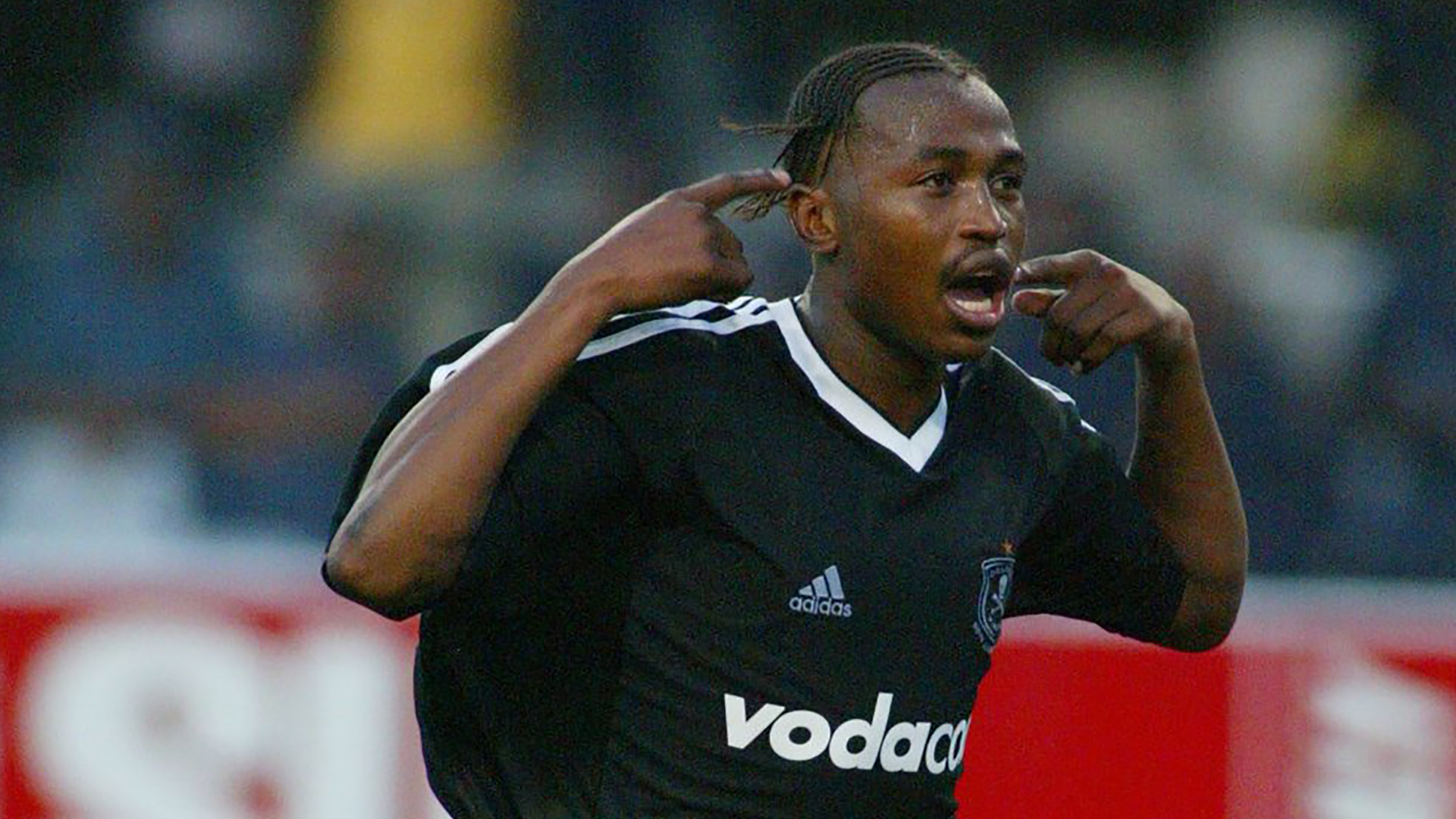 "Surprise went to Highlands Park and then he came back. I think Hlompho also deserves to be in that same bracket. He can finish his career elsewhere and then go back to Sundowns.

"He can still play for another three years as he's disciplined, and he's very unique. Today we don't see players with those long-range shots. It's very rare to see such quality, especially in South Africa.

"If I had a club I would have given him two years. He's a workaholic, let me be honest. I hope he will find a good team. He shouldn't go to a team that is always struggling to survive relegation.

"He can play even for Chiefs, Pirates, Swallows, SuperSport you name them. He will play at Chiefs and Pirates."