Mlambo was among the players released by The Buccaneers and he is now a free agent, with Galaxy keen to get ahead in the queue of clubs who would be keen to secure his services.

Sukazi, speaking with the media in Durban over the weekend, revealed his interest in signing the former Chippa United and Bidvest Wits player.

"Look, Xola is a player who can fit in at our club, the coach and him come a long way, but it's beyond that," Sukazi said.

"I think the environment will be suitable to him. There's a lot of familiar faces for him at the club. He stands a good chance to settle better at Galaxy than any other club."

The chairman then gave a straight response when asked if he wants the 29-year-old to reunite with Malesela at The Rockets.

"Very much so, we would be foolish if we can say we are not interested in a player like him," he added.

Mlambo had been struggling to get game-time at Pirates after a fruitful spell under previous coach Milutin Sredojovic, leading to his release last week. 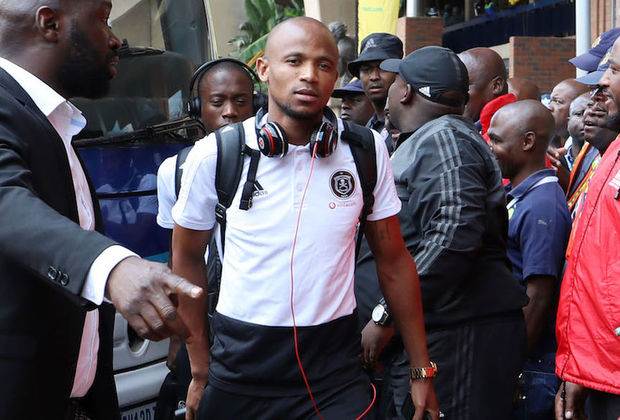