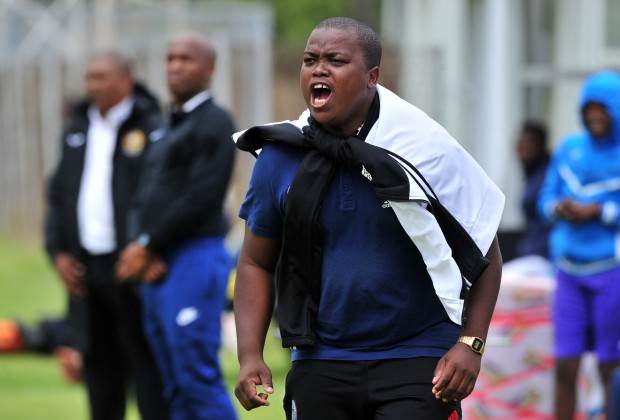 TTM have been dominating headlines over the last few months over continual financial issues, and it is now believed that Chokoe has been partly responsible for the situation.

KickOff.com has received documents alleging how Chokoe had been stealing the club's money alongside his associates.

According to the documents, the former Baroka coach had been sending invoices in excess of around R2-million between 2019 and 2020, without the club's knowledge.

A high-placed source at TTM has confirmed that Chokoe received a suspension letter on Friday, with a case set to be opened with the Hawks next week.

"I've sent you a charge sheet, we will open the case with Hawks next week and he has been suspended," the insider told this website.

When contacted to clarify the matter, Chokoe vowed to defend himself in court prior to making comments in the media.

"Yes, I've received papers and charges. I will defend myself on the day of the case, so for now I can't say anything my brother," he responded. 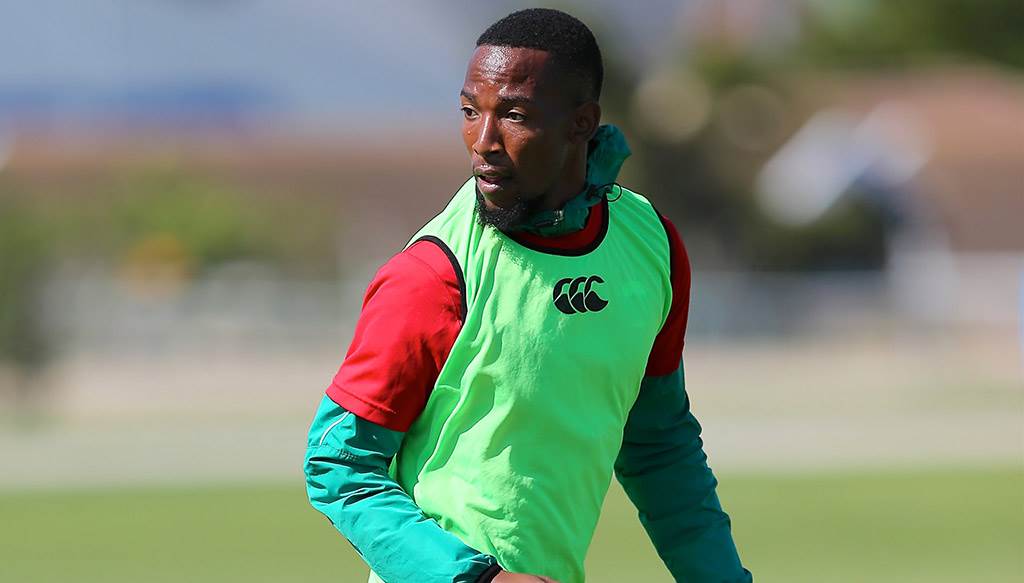