Mthembu, having read our interview with David Modise claiming that Kungwane and others undermined certain new players at Amakhosi in the 1990s, backed up Modise's story and even took it further.

"These stories are true. Ya ne! Players like Tshepo Molatedi should man up and apologise on behalf of those who have also died, for their heartless, selfish behaviour or actions," Mthembu said.

"What was sad was that they would not do it to white players. They only focused on blacks, including coloureds and foreign players. In the meantime, Chiefs spent top money for players but they were being sabotaged..."

Molatedi has now defended Kungwane and dismissed Modise and Mthembu's claims that certain players were deliberately made to look poor in front of the coaches and fans.

"You know what's happening, the players who didn't start with us at the development couldn't understand the pattern that we were playing.

"Like Marco Mthembu, he was a speedy player. He liked running and we were not playing that kind of football of kick-and-run. No, we started our movements like Barcelona.

"That was our style of play. We would tell someone new that this is our culture, this is how we play."

Mthembu also claimed one of his ex-Chiefs teammates rubbed muti on him during a televised match in 2001.

"As for the issue of muti, I don't know anything, he must just mention who is that one. But to say we sabotaged it's all lies," Molatedi insists.

"All we did was to play football the Kaizer Chiefs way. So we were teaching him how we play at Kaizer Chiefs. We didn't want players who just run and leave us behind.

READ: 'I made Shaun Bartlett'

"Maybe he didn't want to be told how we play, he wanted to play his own formation. We were not a team that relied on crosses.

"How did the likes of Wedson Nyirenda manage to score goals for us if we were not passing to them?

"Maybe he had an issue when we told him, 'Marco, at Kaizer Chiefs we don't run, we play one-two, one-two until we find a solution of scoring a goal. Hey Marco, don't leave the ball behind, let's play it, don't run away from the ball.' So maybe he didn't want to be told that."

Molatedi says he will not apologise on behalf of anybody as he believes they did nothing wrong.

Modise and Mthembu involved quite a few characters in this story, see below 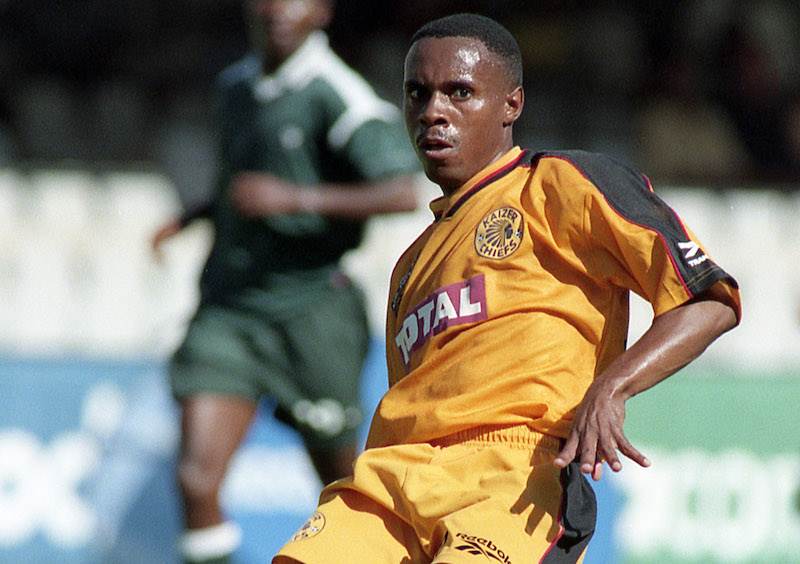