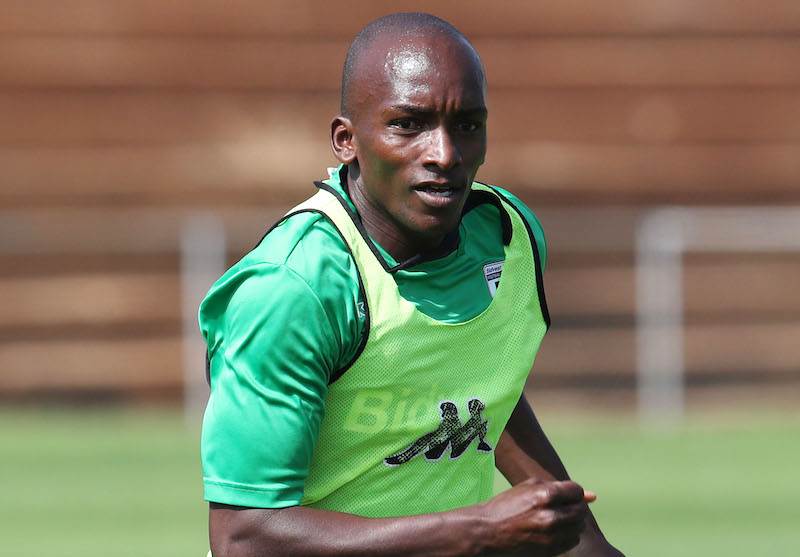 The 33-year-old defender played eight games in all competitions for Bidvest Wits last season and is one of the players who are still not sure of their future following the club's status sale to TTM.

According to a very reliable source close to the player, the Venda side has already told Nonyane of their intention to keep him.

"When the likes of [TTM owner Lawrence] Mulaudzi came to address the players they mentioned Hloni's name saying that they are willing to keep him," the insider tells snl24.com/kickoff.

"But since then they haven't said anything, so he is just waiting for them because everything will be much clearer before the end of this week. Then he will take it from there.

"The likes of Hloni have grown now. This thing of being choosy is no longer for them. Whatever offer comes that is right, they will put their children first."

TTM management could not be reached for a comment. Thabang Monare - A capable midfielder who has been linked with a number of top clubs over the last year. Those same clubs are still circling as you read this.
Next on KickOff
Victor Gomes in the spotlight following World Cup VAR controversy