Galaxy's purchase of Highlands' PSL status was officially approved by the PSL on Wednesday, as confirmed by this website this morning.

Da Gama and all the team's professional players were also transferred to Galaxy as part of that purchase agreement.

However, Dan Malesela is the new head coach for The Rockets and other coaches are being brought into his technical team, meaning there could be no space for Da Gama to stay.

TTM chairman Lawrence Mulaudzi confirms that Da Gama is one of his targets as the club prepares to take Bidvest Wits' place in the PSL next season.

"I can confirm that we're having talks with three people including Owen Da Gama, we are working at finding the coach by the end of September," says Mulaudzi.

"I don't know if it's the right time to talk about Owen Da Gama right now because he is still at Highlands Park but yes, he is one of the people we are looking at having at the team."

snl24.com/kickoff understands that 'ODG' is negotiating a settlement to be released before he can engage formally with other suitors. 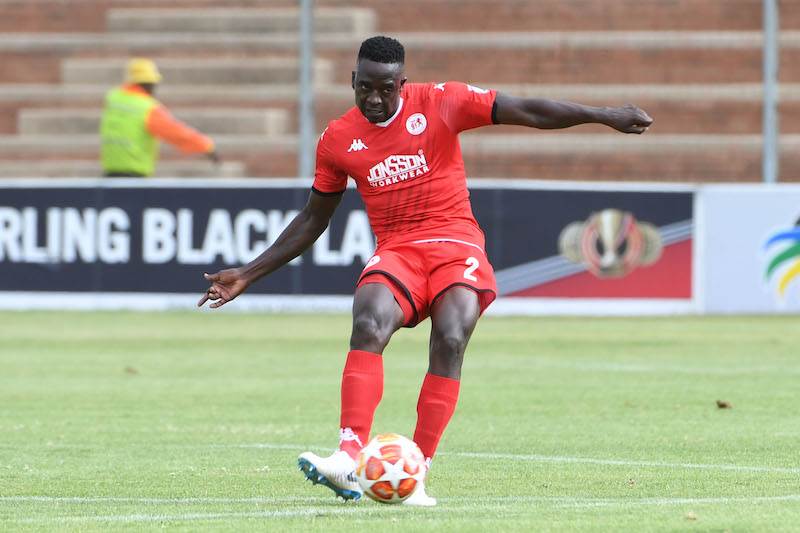