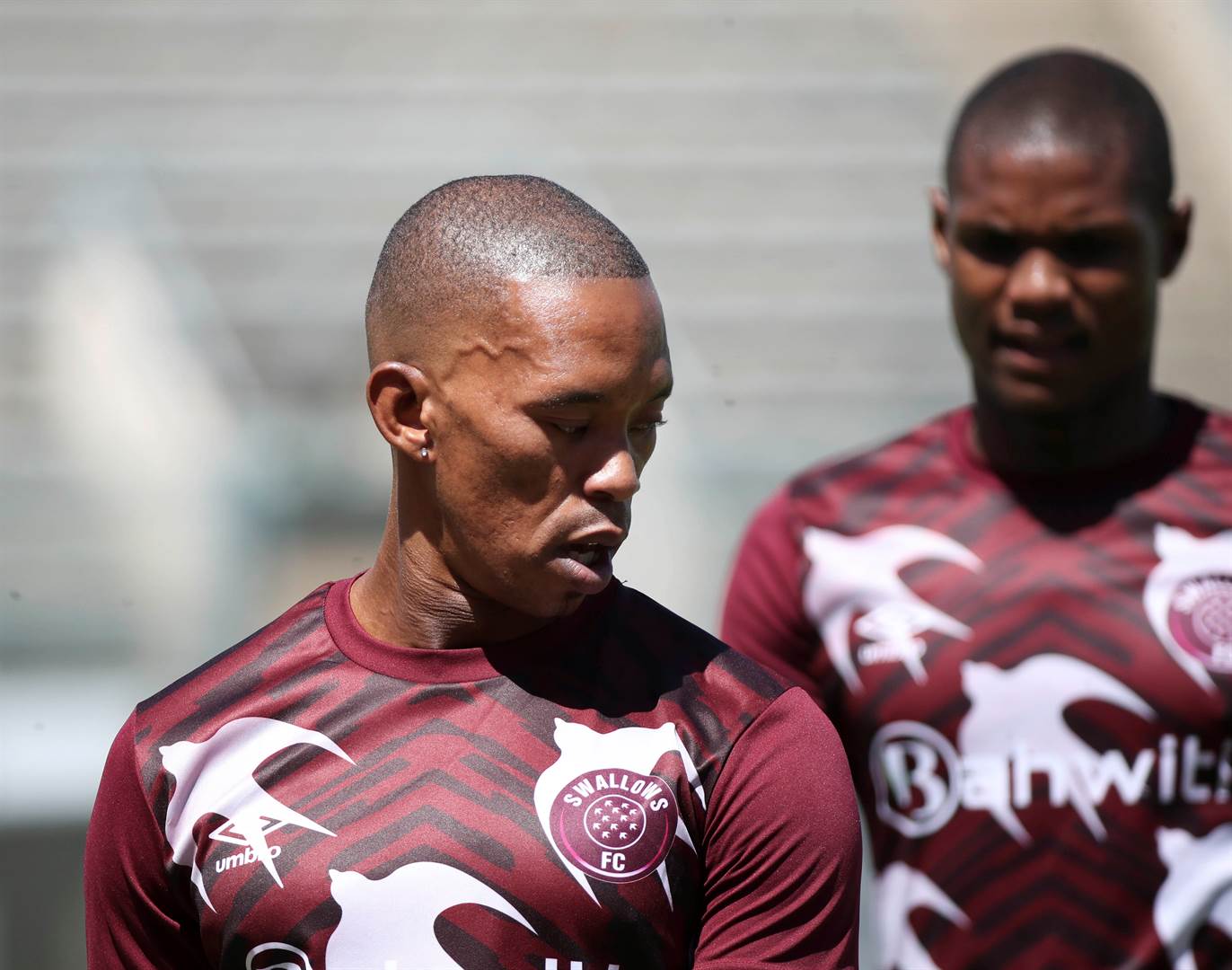 Mere officially announced his exit from the DStv Premiership side on Thursday, bringing an end to a two-and-half-year spell at the club.

The former Mamelodi Sundowns defender was also initially suspended by the club's hierarchy towards the end of last year due to an undisclosed disagreement.

Mere has since expressed his disappointment in the manner he left the Dube Birds.

"It's been a great journey at the Nest. Two-and-a-half great years I spent at the club, Mere said on his social media accounts

"I just want to thank the players, management, staff and all the loyal Swallows FC fans for their wonderful reception.

"It really means a lot to me.

"It's sad to leave the team I gave my heart to in this manner, but that's life. Nobody owes you anything in life.

"I wish the team everything of the best and thank them for the opportunity to don the famous maroon and white.

"To all the Vuyo Mere fans and supporters the journey doesn’t end here.

"God has given me a big heart and I will not retire anytime soon.

"I love you all and see you soon."