Wayne Rooney is excited about playing under Jose Mourinho 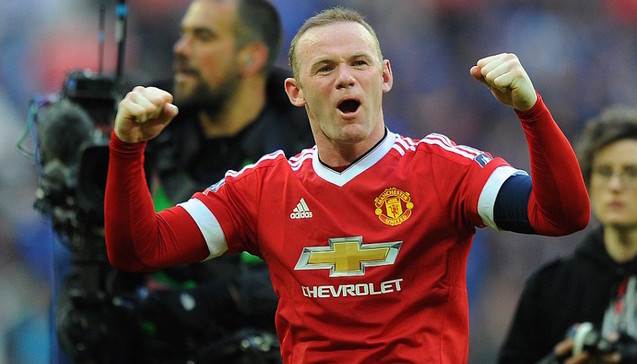 Rooney feels the arrival of one of the most successful managers in recent football history will motivate him and the rest of the club to the heights of success achieved under the legendary Sir Alex Ferguson.

"I'm really excited to be working with Jose this season as he's one of the best managers in the world," the 30-year-old told the club's official magazine. "And it's an exciting time for Manchester United.

"I've always respected him both as a man and a manager, he's a nice guy and one of the most successful managers of all time. I like to think I'm always motivated as a player but I'd be lying if I said I wasn't a bit more motivated when a new manager comes in.

"I'm sure all the lads will be happy to be working under Jose and also eager to impress," the all time record scorer of the England national team added.

"I've played against many Mourinho sides over the years and I can't remember any easy games, so I think that says it all. His teams are always hard to beat, tactically disciplined and, most importantly, successful.

"He'll bring all these qualities with him and I'm sure he'll have his own ideas, but one of the biggest assets will be his experience. He's managed a lot of successful teams throughout his career and all that experience will be vital."

Since joining United as a 18-year-old for £25.6million from domestic rivals Everton in August 2004, Rooney has scored 245 goals and registered 135 assists in 520 appearances.