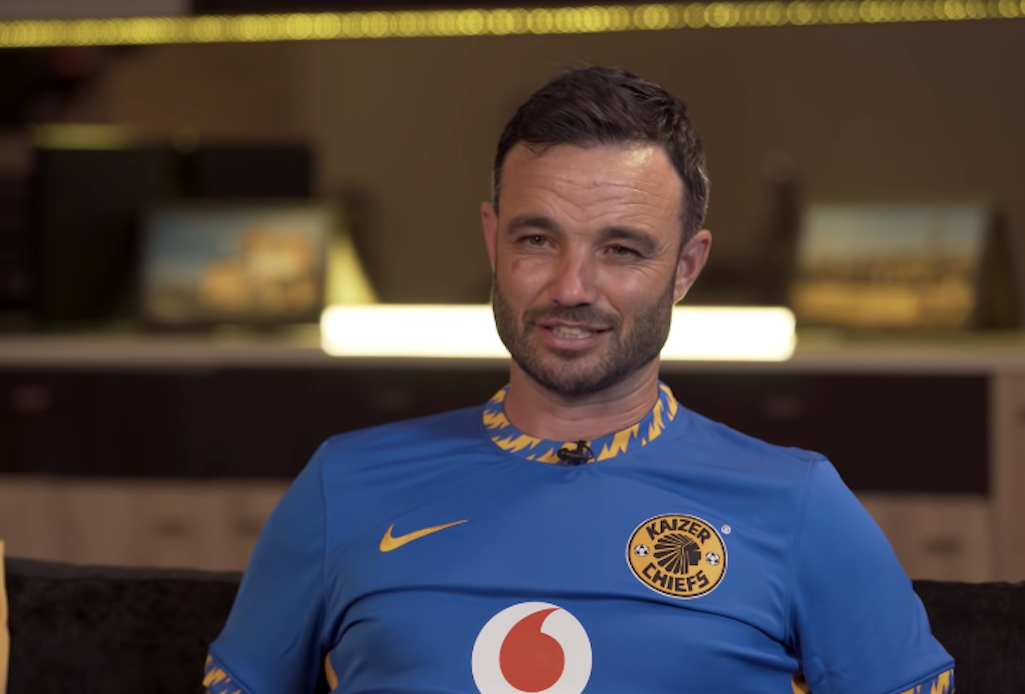 Kaizer Chiefs' new coach Gavin Hunt has been a long-time steward of assistant coach Dillon Sheppard, who has now shared why he joined this project at the Soweto giants.

Hunt has taken up the challenge of joining Chiefs following the club's sacking of Ernst Middendorp last month, and has roped Sheppard in as his first assistant.

The pair go way back to the late 90's, when Hunt was just starting out as a tactician in the professional ranks and decided to hand a teenage Sheppard his debut at Seven Stars.

'Sheppy' went on to end his career under the same mentor at Bidvest Wits back in 2017 and was subsequently roped into the coaching ranks alongside him.

Now, they take on this mammoth task of leading Amakhosi back to their glory days, which the 41-year-old former Bafana Bafana winger is relishing.

"It feels great that coach [Gavin] can show so much belief in me, I mean Gavin gave me my [professional] debut as a player in 1998 as a 19-year-old," Sheppard said in a club interview.

"When I retired [in 2017], Gavin gave me the opportunity to join his technical team as second assistant [at Wits], and then in the first couple of months we won the Telkom cup – that was huge as my first trophy as a coach.

"And again now, he's given me the opportunity to come and work side-by-side with him at a big club like Kaizer Chiefs.

"I took the job because sometimes in life you build relationships over time, and Gavin and I's relationship is very, very close – we've been together for so many years.

"So, when he had the chat with me and said, 'Would you like to join me on this huge project?' He gave me this opportunity and it's something that I hold really dear, because he's shown so much faith in me to come and join him.

"We know what we need to do here coming to join Kaizer Chiefs, we need to win trophies and hopefully we can do that together."