Willard Katsande: Kaizer Chiefs want it all next season 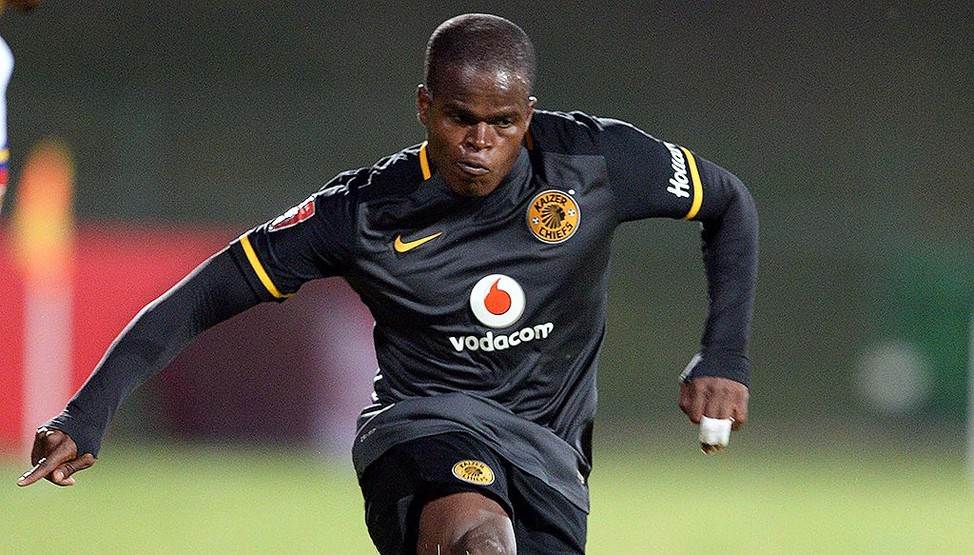 Following reshuffling of the squad Katsande makes it known that they will approach the 2016/17 season with a different mind-set as they seek to win cups and ultimately clinch the biggest trophy offered in domestic football – the league title, which he insists is the priority.

“Every season our aim is to win the big prize which is the league and also to win cups but the main priority is that we need to win the league,” declares the Zimbabwean.

“Obviously you know it is not a good thing for a team like Chiefs to finish the season without any trophy and we all know the history of the club. And obviously we will approach this season with a different mind-set whereby we need to do something for the supporters and even for ourselves,” he adds in the days leading to the Carling Black Label Cup.

The ‘beer cup’ might only be a pre-season contest with players voted in fans by fans but the fact that Orlando Pirates is the opponent for Chiefs makes it carry more weight than any other fixture as up to 90 000 fans are expected at FNB Stadium on Saturday afternoon.

“When you are going to play a game like a derby it is worth more than just being a pre-season game, it is more than that because there is history between the two teams. Obviously we need to approach the game with a positive mind and with a positive attitude whereby we need to execute what we were doing during the pre-season and also pick up mistakes where we need to polish up our game.

“We are going to expect them [Pirates] to fly because they brought in a quality coach [Muhsin Ertugral] on board. So obviously we are expecting a tough game, like I said even with us we have brought in a couple of new guys so we need to see how far we are in terms of our pre-season and try to be more competitive,” he adds while noting that he expects his new homeboys Mitchell Katsvairo and Edmore Chirambadare to succeed at the club.

“Obviously when the management made the decision to bring them on board it means they value them and without any doubt they will bring quality to the team and add value. Obviously they will bring a different dimension and obviously they are hard workers, as you know the guys from Zim they always work hard. I am tipping them to succeed here,” concludes Katsande.

Read Lovemore Moyo's exclusive interview with Edmore Chirambadare in the new August edition of KICK OFF magazine, on sale now! There is also more on Mitchell Katsvairo and Lewis Macha to sink your teeth into ahead of the new season!

READ: What's in the new KICK OFF