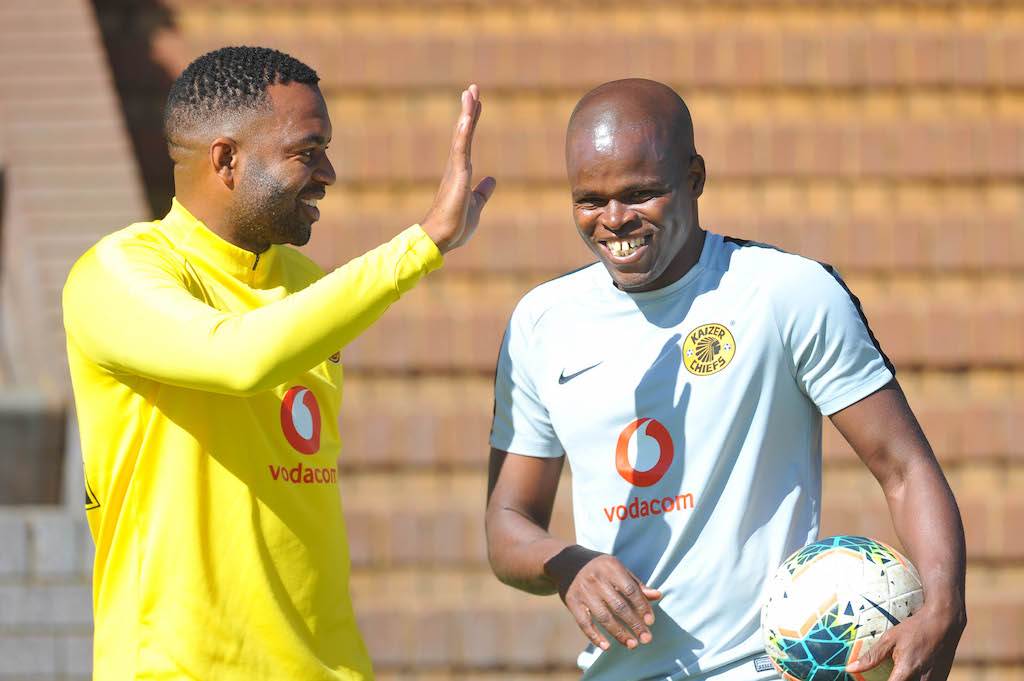 Katsande closing in on Khune's record Katsande in his last Derby in February Katsande made his Derby debut in the 2011 MTN8 final 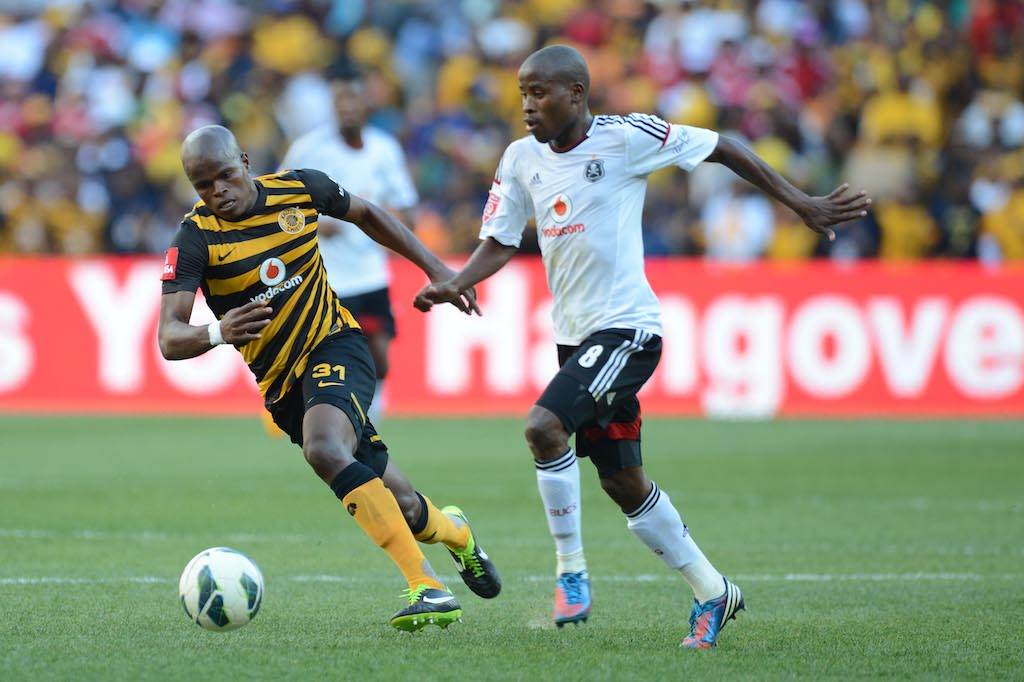 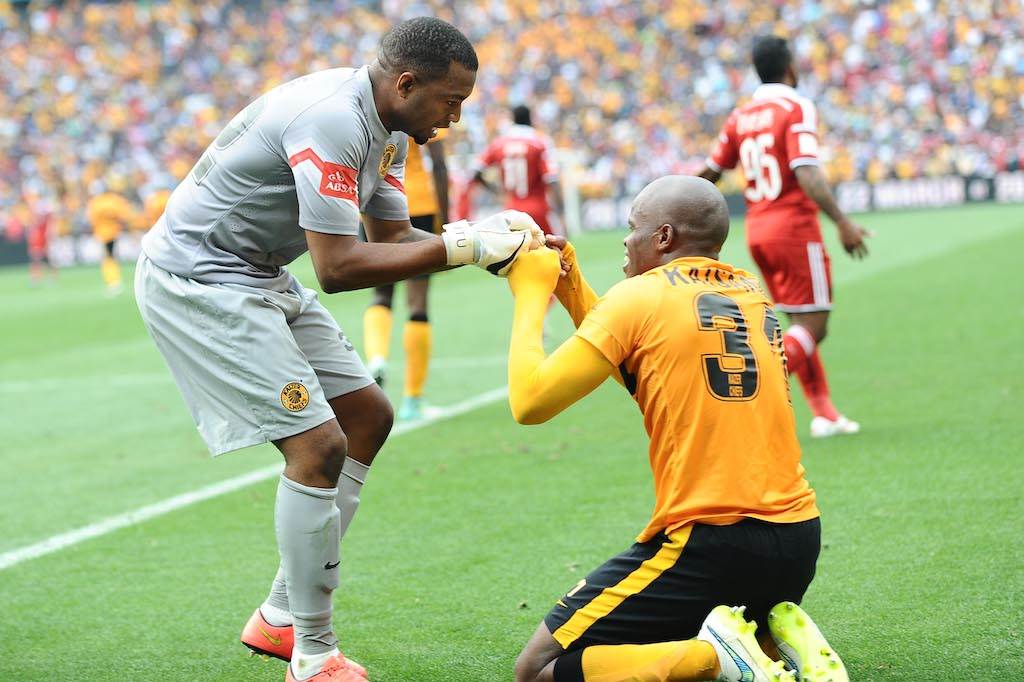 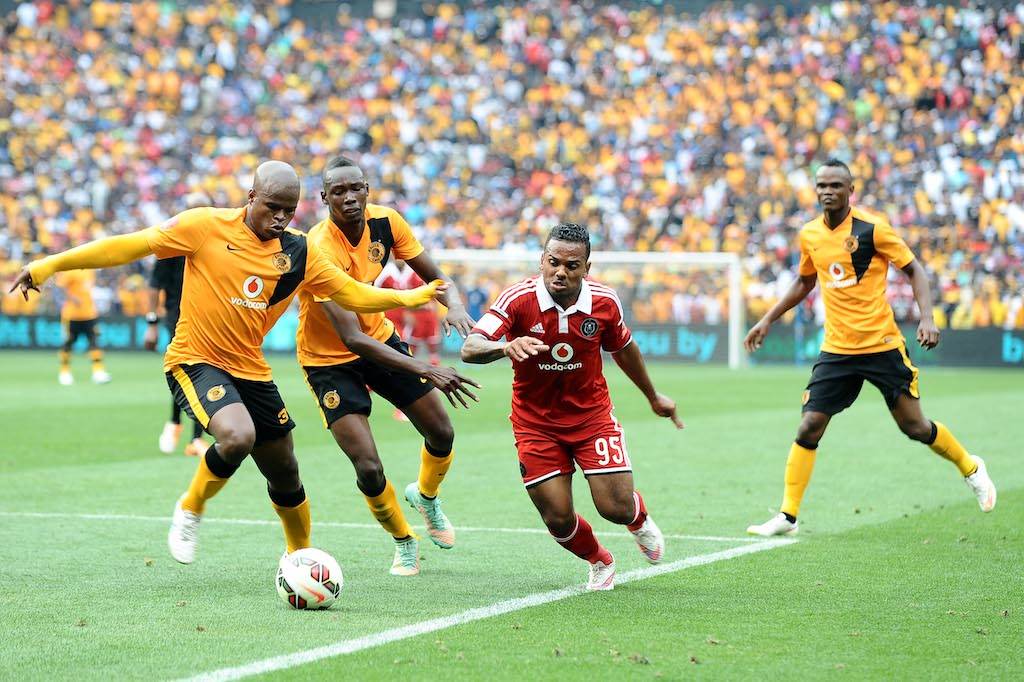 Kaizer Chiefs midfielder Willard Katsande is nearing the record of teammate Itumeleng Khune as he gears up for the upcoming back-to-back Soweto Derbies.

Katsande could run out for his 24th consecutive Derby appearance in this weekend’s Telkom Knockout quarterfinal clash at Moses Mabhida Stadium in Durban, before adding another in next weekend’s Absa Premiership meeting.

Khune has featured in 27 Derbies since making his debut for Amakhosi in 2007 but has missed a couple in recent years through injury.

Browse through the gallery above to review some of Katsande's previous appearances in the Soweto Derby...

Former club star Siphiwe Tshabalala, who remains without a club this season, holds the current record for most Soweto Derby appearances, having featured in 31 consecutive clashes against Orlando Pirates prior to his departure from Naturena in July 2018.

Katsande, meanwhile, has never missed a competitive meeting with Pirates since his arrival from Ajax Cape Town back in 2011, with only ‘Shabba’ having made more consecutive Derby appearances for the club.

The 33-year-old Zimbabwean has since reflected on his journey in the biggest fixture on the PSL calendar and insists he is not targeting his former teammates’ record.

“I can’t say I’m eyeing Shabba’s record of 31 [Derbies] because I’m just a poor boy coming from Zimbabwe and playing in these Derbies are so special to me,” said Katsande.

“I’m just enjoying these moments, which is to be part of these kinds of games. When I sit down after I’ve retired, I’ll tell my grandkids that I was part and parcel of these Soweto Derbies.”

Bernard Parker is the third most experienced member in the side when it comes to this mammoth fixture, with 'Die Hond' set to feature in his 22nd Derby should he return from injury this weekend.

Check out some of Katsande's earliest Soweto Derby appearances in the gallery above...