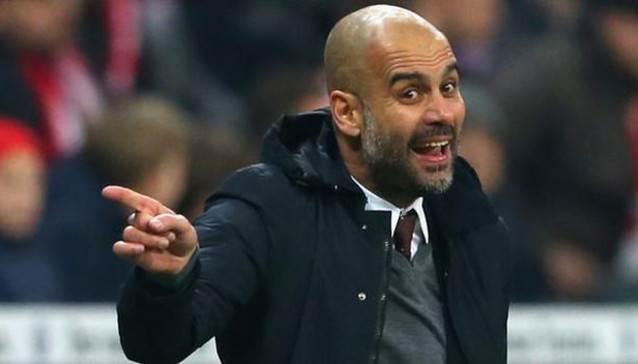 The Spain international, who played under Guardiola at Bayern Munich, praised his compatriot's thoroughness in training and feels that once he's had time to apply his particular approach to training, the Citizens will reap the benefits.

"I have no doubt he will be able to impose how he sees football and how he wants his team to play," the Bayern midfielder told Goal.

"For sure it will take time but because he is so thorough and he is such a great worker and analytical and he will manage.

"He will need to adapt for certain games, that is for sure. From my time there I remember you have to think differently when you go to West Brom, to Stoke and to Sunderland," the former Liverpool star added.

"His training is very different and the players will have to get used to how he likes to talk to the players. He wants to give the tools to be better and part of this is the anticipation of what is going to happen in the game. He wants you to think more about the game.

"He taught me so much in two years and he makes you understand even more about the game. I learnt a lot from him and if the City players are open-minded and listen to Pep they will learn from playing from under him as well and become better players because of working for him."