Chiefs have a pending case emanating from their decision to go against the PSL and not honour two fixtures in December against Cape Town City and Golden Arrows due to covid-19 related reasons.

It has left the outcome of those two games hanging with a determination not reached with the PSL hopeful that this matter is put to rest before the end of the season following the latest seating on Friday. 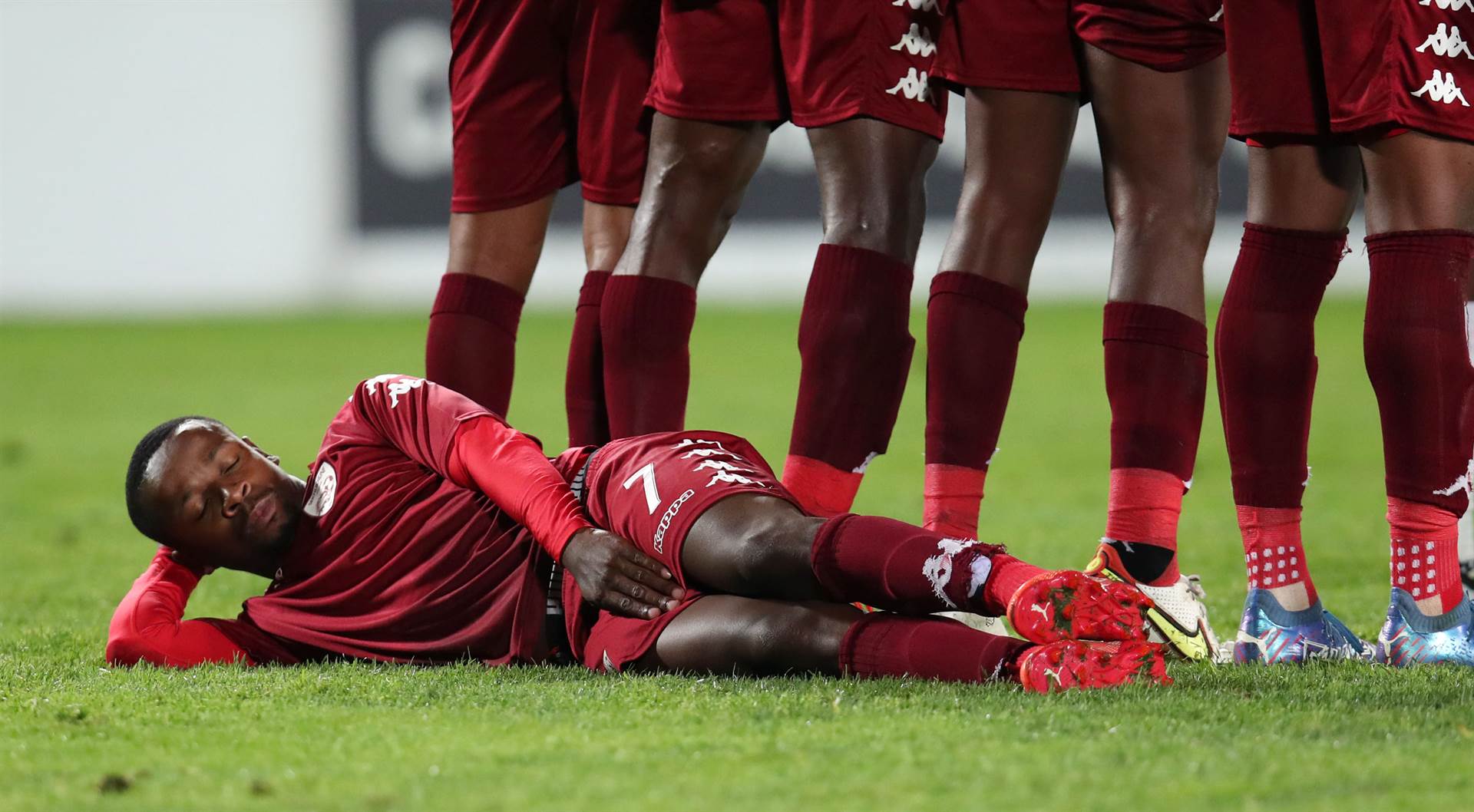 "There was a request for the matter before the PSL DC to stand down until after the determination of the arbitration, which itself has been pencilled in for the 15th and 16th of March 2022," highlights Zola Majavu, the PSL prosecutor.

"It may well be that the outcome of that particular arbitration may signal the end of the matter before the PSL DC or in the event that the arbitrator rules against Kaizer Chiefs it may pave the way for unhindered proceeding with the matter which I will be prosecuted before the PSL DC until it is finalised.

"For pragmatic purposes, the DC has ruled that the matter be postponed to any of the two consecutive dates between the period of 28 March 2022 and 1 April 2022. The exact dates will be finalised by me as the prosecutor, having consulted with my opposite number, once the arbitrator’s ruling has come out, and obviously to the extent that it may have gone against Kaizer Chiefs.

"Conversely, if it has gone in favour of Kaizer Chiefs that may well be the end of that matter, and this case would then be regarded as definitively resolved, as the outcome of the arbitration process is final and binding and not appealable,” says Majavu.

"However, if the matter we to proceed before the PSL DC, and Kaizer Chiefs were found guilty, hypothetically, the case would then proceed to the next stage, which is sanctioning where they would be sanctioned in accordance with the prescripts of the league.

"And of course, from there, it remains open to them to exercise whatever appellate processes that may be available to them.

"At this stage, we do not wish to pre-empt the outcome of either process, I was merely explaining the process so that, you as a football-loving community, can have a full appreciation of our entire judicial value chain so that there ought not to be any room for any conspiracy theories.

"The matter is receiving proper and due attention in accordance with applicable prescripts, and it is not being unduly delayed. I can assure you that this matter will be finalised definitively one way or the other before the end of the current season.

"And therefore, the seamless closure of the season will not be imperilled as a result of this case.

"However, it is important that we respect the rights of those involved in this matter and respect due process. For it is we do not do that, we may end up contaminating what ought to have been a fair and proper judicial process, which we can ill afford," he details.

Chiefs still have a mathematical chance in the league, but their realistic chances are a second-place finish which secures Champions League football for next season.