Renato Sanches has high hopes for his Bayern Munich career 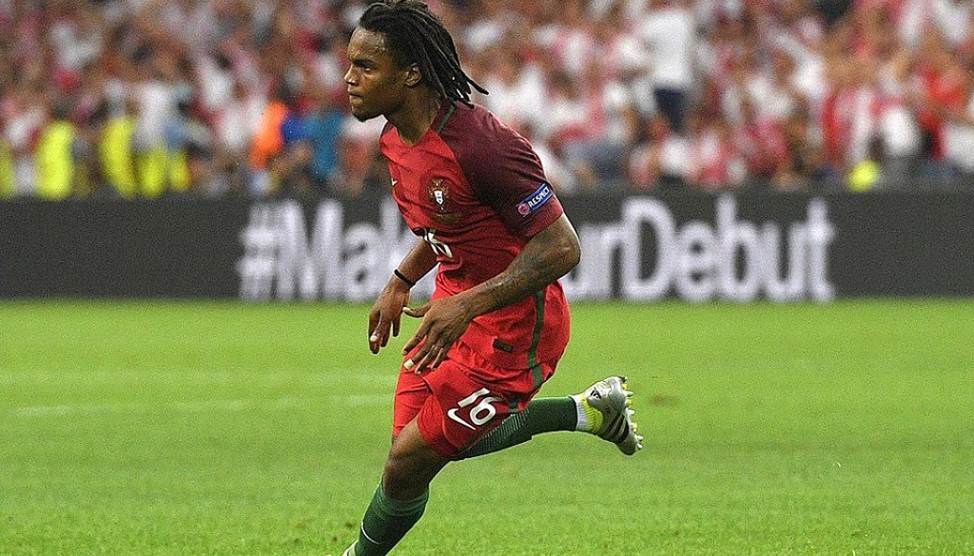 New Bayern Munich signing Renato Sanches believes the club should be looking forward to his arrival because he plans to bring success and trophies with him.

Sanches earned a big-money move to the Allianz Arena after a sensational campaign with Benfica, helping them lift the Primeira Liga trophy for the third season in a row.

The 18-year-old midfielder admits he is excited about joining up with his Bayern team-mates, but stated they should be just as enthusiastic about his imminent arrival.

The Bavarians are no strangers to success, which is one of the reasons Sanches joined them in the first place, but he is determined in being a key part of continuing that tradition rather than becoming a bit-part player.

"I have some big objectives. I want to win titles with Bayern. I want to help my new team to success right away," he added.

"I am proud that I will soon be playing for Bayern, a club with a huge tradition in Europe. I want to keep doing at Bayern what I did at Benfica. I was a key player at Benfica."

Sanches is currently with the Portugal national team at Euro 2016, where they beat Wales on Wednesday night to advance to the final against either Germany or tournament hosts France.